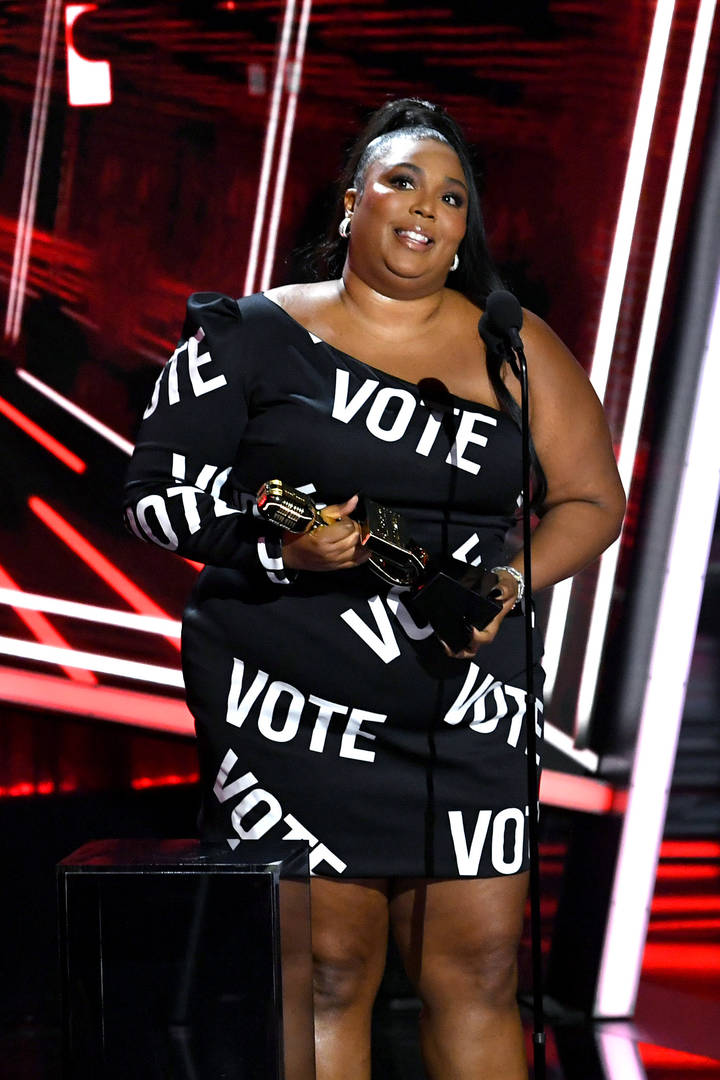 The award-winning singer has advocated for many groups, but she hopes that people appreciate her intellect in activism.

Days ago, Netflix premiered David Letterman’s My Next Guest Needs No Introduction, and it’s already become a favorite among subscribers. The celebrated late-night talk show host sits down with many of his famous friends like Dave Chappelle, Kim Kardashian, Robert Downey Jr., and Lizzo for the first set of interviews, and the in-depth discussions have sparked many conversations throughout social media. Lizzo has been a leader in today’s culture as it pertains to body acceptance, body positivity, and advocacy for Black Lives Matter, but the award-winning singer doesn’t want to be pegged as an activist because of what she looks like.

Lizzo—who just shared another thirst trap online, this time with red hair to celebrate Halloween—told Letterman that she’d rather be appreciated for her intellect. “I’m sick of being an activist just because I’m fat and Black,” she said. “I want to be an activist because I’m intelligent, because I care about issues, because my music is good, because I want to help the world.”

Because she’s set milestones like being the “first big black woman” (her words) to cover Vogue magazine, many people look to her to be the voice of a generation of young people who have been marginalized because of their size. However, it looks like Lizzo is hoping that the masses can see beyond her exterior. Check out her new red ‘do below.