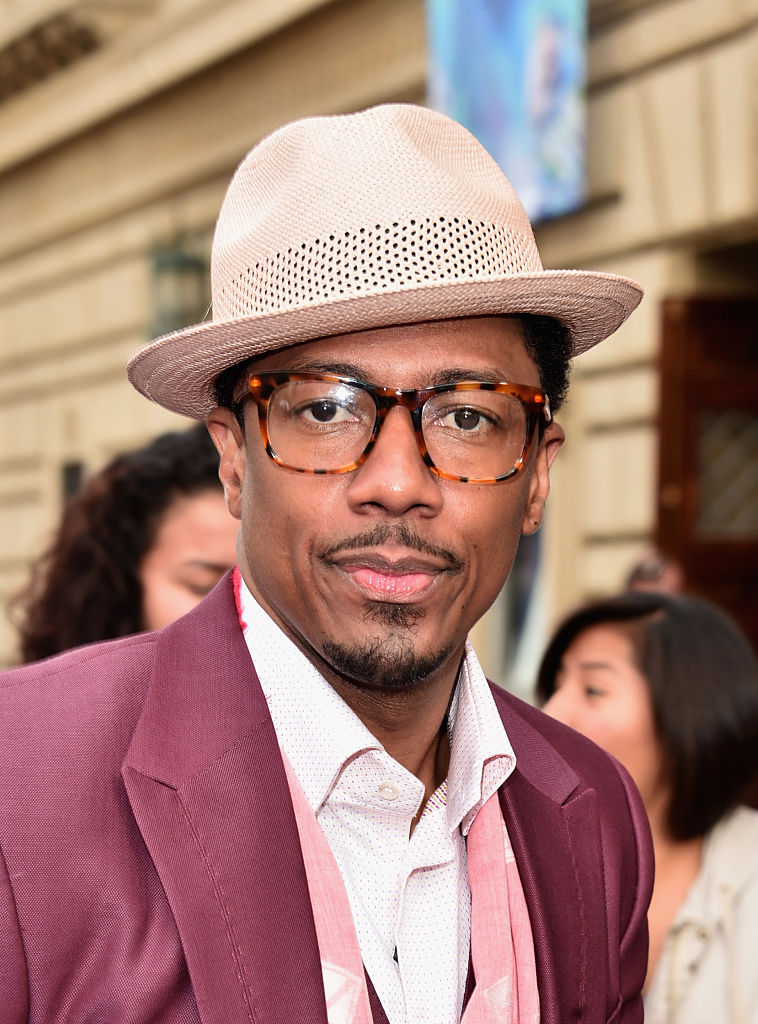 In a recent segment, Nick Cannon shows major respect to his former rival Eminem, honoring him with the “Best Flow Of All Time” assessment.

Though they have had a tumultuous personal history, it seems as if Nick Cannon and Eminem are on the verge of starting a new chapter. A few days ago, Cannon kicked off his “World Famous Top 5” segment, which happened to center around the best flows of all time. “When it comes to rapping, there’s lyricists, there’s storytellers, there’s people who know how to get the party started,” he prefaces. “But who has the best flow in the game?” He proceeds to clarify that the list is comprised of his opinion and is open for debate — case in point, his list differs from our own, available here.

He does, however, immediately establish himself as a student of the game with his number five selection — Bizzy Bone. “Some say he started all this fast rapping melodic stuff,” praises Cannon. “I know he would say it! Shouts out to Bizzy Bone.” At four, Cannon opts for a more contemporary pick, bestowing the honor on Migos as a whole. “I don’t know if it goes to Takeoff, Quavo, or Offset, but they changed the game with it, you can’t denounce it,” he continues, before giving an honorable mention to The Notorious B.I.G. Doubtless, many will gasp at the fact that Cannon positioned the Migos over Biggie, but as he stated, it’s only his opinion.

At three, Cannon opts to honor E-40, praising the Bay Area legend’s unrivaled versatility. “This one is so tough,” continues Cannon, upon reaching the top two. “The best to ever do it, we talked about Biggie’s slow flow, but the first person with the slow flow from my side of the world, that I’ve seen do it — and it was probably because he was high — Mr. Snoop Doggy Dogg. That flow is crazy, and it was sometimes all freestyle. Cats didn’t know that.”

In a move that may or may not surprise people, Cannon actually gives Eminem the honor of having the best flow of all time. “I gotta give it to him ya’ll,” says Cannon. “Ain’t no hate in my heart. Marshall Mathers, ladies and gentlemen, Eminem. That dude can’t be contested when it comes to his flow. His wordplay is crazy but even how he puts them together. Salute to you king!”

$NOT Teams Up With Denzel Curry For New Single “Sangria”