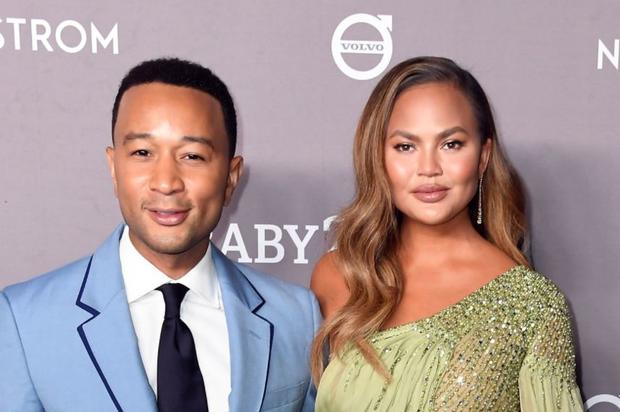 In an open letter, Teigen details what led up to her and husband John Legend.

After sharing the news regarding the loss of their baby with the world, John Legend and Chrissy Teigen continue to speak about their little boy they named Jack. The famous couple regularly posts on social media about their family life, and while their fans are used to laughing at their jokes and reveling in the happy moments, Teigen was transparent about her grief in losing their baby. The mother returned with an essay that she penned on Medium about why she decided to open up about such a personal and heartbreaking moment.

Chrissy shared that she’d suffered a “partial placenta abruption” and was placed on bed rest, but her doctor told her they needed to induce labor while Jack was only 20 weeks. “After a couple nights at the hospital, my doctor told me exactly what I knew was coming — it was time to say goodbye,” Teigen wrote. “He just wouldn’t survive this, and if it went on any longer, I might not either. We had tried bags and bags of blood transfusions, every single one going right through me like we hadn’t done anything at all.”

She added that she was the one to ask her mother to take photos of those final moments with her son, even though John didn’t want to go through with it at the time. After she posted the black and white photos of them crying in the hospital room, there were thousands of critics who condemned her on social media.

“I cannot express how little I care that you hate the photos,” said Teigen. “How little I care that it’s something you wouldn’t have done. I lived it, I chose to do it, and more than anything, these photos aren’t for anyone but the people who have lived this or are curious enough to wonder what something like this is like. These photos are only for the people who need them. The thoughts of others do not matter to me.”