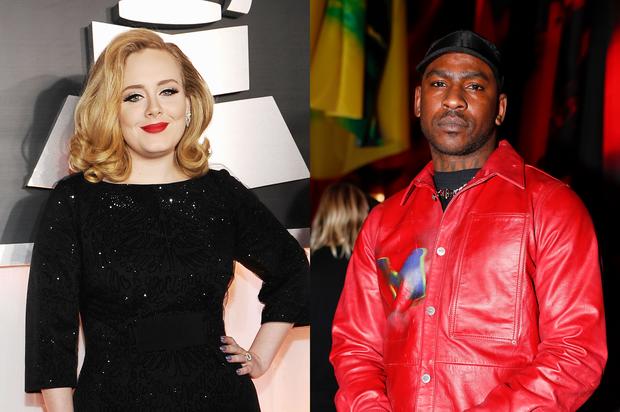 Sources say that “things have been heating up” between Skepta and Adele.

There have been plenty of rumors surrounding Adele’s love life ever since she announced her divorce. Though she was at one point linked to Drake, Adele and Skepta‘s friendship has developed into something more romantic in the past few years. According to People, sources close to Adele claim that “things have been heating up” between the couple in recent times.

“They run in the same circles in London, and she’s having fun,” the source said. They added that the pair have a shared connection over mutual interests including music, as well as being parents. Skepta, who was previously linked to Naomi Campbell, and Adele are also natives of London’s Tottenham neighborhood.

Skepta and Adele have previously expressed their appreciation for each other, as people and artists. Rumors that they were dating began in September 2019 and then returned to headlines this summer after Skepta commented under her post that she “finally got your Instagram password.” She replied with a wink emoji and a heart which is really all it takes for rumors to pick up these days.

Adele’s reportedly been in better spirits since her divorce from her husband Simon Konecki last year. She has “been a lot more social and opened up quite a bit,” according to those close to her.

In related news, Adele recently hosted SNL where she confirmed that her album is not finished yet so hopefully, 2021 will be the year we hear a brand new album from her. Perhaps we can expect a verse from Skepta? Maybe some production? Check out her monologue on SNL below.