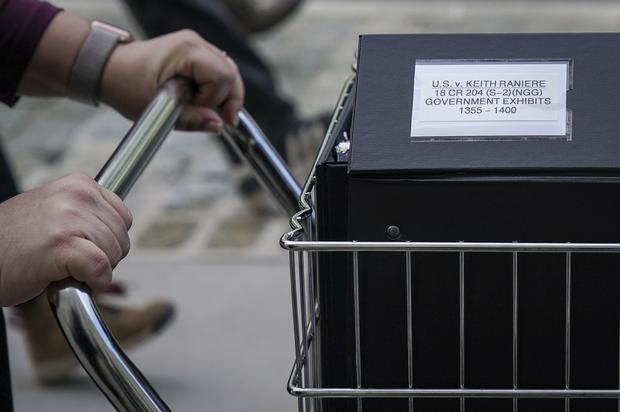 Prosecutors accused Raniere of leading an all-women sex cult where he branded his victims and forced them to perform sex acts.

One month after his good friend and follower, Seagrams heiress Clare Bronfman, received a seven-month prison sentence, NXIVM sex cult leader Keith Raniere found out his fate. It was last year when the 60-year-old was convicted of multiple counts related to forcing people into labor and performing sex acts. NXIVM is a group that was touted to be geared toward self-help, but many former members testified that they were living a nightmare and their experiences were explored in the controversial HBO documentary, The Vow.

“Raniere recruited individuals into organizations he founded, purportedly for their own benefit, and then exploited them—for power, for profit, or for sex,” the U.S. Attorney’s Office for New York’s Eastern District stated. “The sentence imposed on Raniere should reflect the immeasurable damage he has done to his victims.” Raniere’s followers were reportedly all women and as collateral, he was said to have taken nude pictures of them in compromising positions.

The District Attorney’s Office was hoping for a life sentence, and that’s pretty much what Raniere received after a judge handed down 120 years behind bars for the man that NXIVM followers once called “Vanguard.” Ranier has consistently denied any wrongdoing.