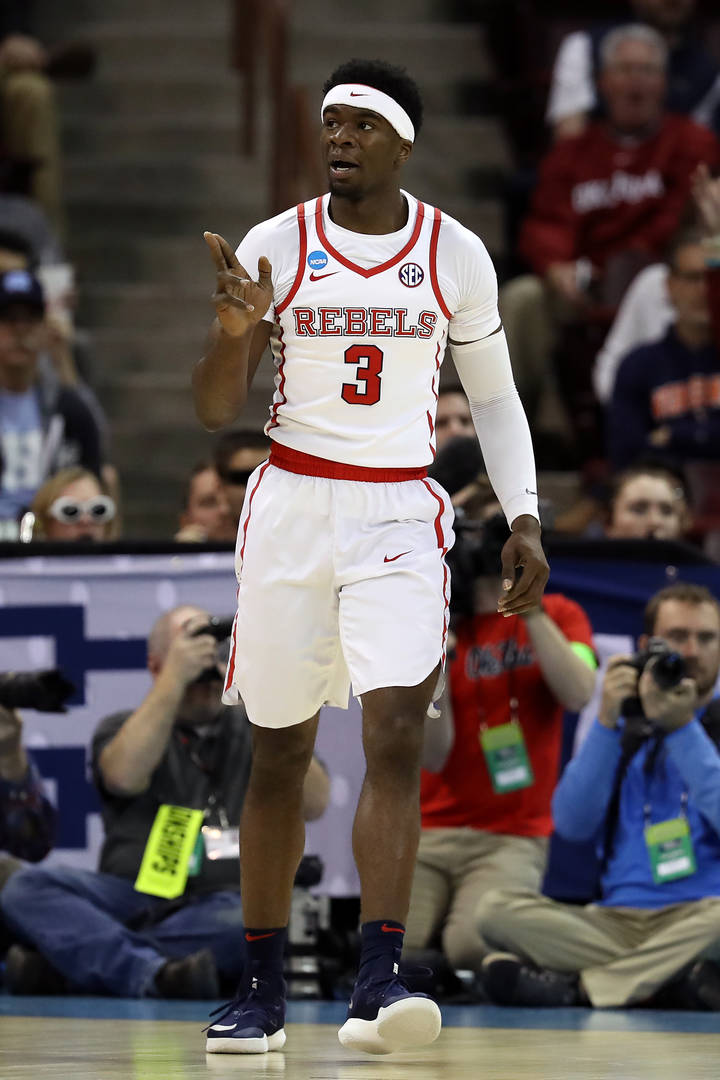 The 23-year-old is accused of slapping his girlfriend and breaking her phone during a “verbal dispute.”

An NBA player reportedly had a run-in with the law following an alleged domestic violence incident. According to a report made with the New York City Police Department, 23-year-old Toronto Raptors shooting guard Terence Davis was arrested on Tuesday (October 27) evening after engaging in a violent altercation with his girlfriend in Manhattan. It was around 8:30 p.m. at the luxury high-rise Beekman Tower when the alleged assault occurred.

ESPN reports that Davis stands accused of slapping his 20-year-old girlfriend in the face, grabbing her phone, and then breaking the cellphone’s screen. It’s stated that the victim told authorities that she was visiting Davis and they got into a “verbal dispute.” She didn’t require hospitalization but it was noted that he “[hurt] her eye.” The criminal complaint also reportedly states that the victim’s son was near her when she was allegedly assaulted, causing her son to fall over.

Davis has been charged with “assault, attempted assault, endangering the welfare of a child, criminal mischief, aggravated harassment and harassment.” Through his attorney, Davis has denied the allegations against him, and the Toronto Raptors stated that they are currently investigating the incident. Davis has been released from jail and will return to court in December.