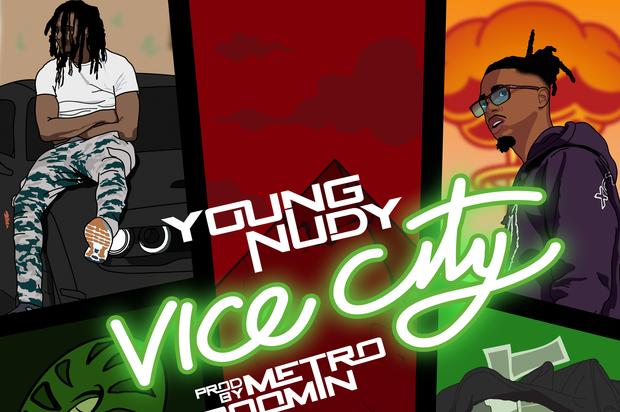 Young Nudy makes everything look so effortless that it’s infectious to watch him do his thing. You can tell that he was born to make music, knowing what will hit, and crafting flows that sound natural to the Atlanta rapper.

In recent weeks, he’s been unloading several new singles, including “Never” and “All White” and, today, he’s returning with yet another big-time record.

The song comes alongside a new animated video, which shows the rapper racing down the freeway, getting away from a crime scene.

What do you think of the new record?

Shaq Explains What Magic Johnson Told Him Upon Lakers Arrival