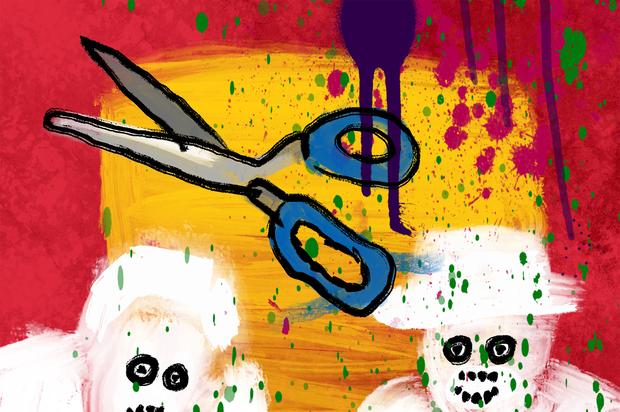 There is absolutely nobody that can do what Tierra Whack does the way she does it. The Philadelphia rapper is unlike anything we’ve seen in ages, bringing her own wild world to the forefront and showcasing it with her visual album Whack World.

Whack has been letting the project sit with us for the last year and, last night, she decided that enough was enough.

Finally, Tierra Whack has released her brand new single, titled “Dora”, which is as eccentric as anything we’ve heard from her in the past.

Coupled with a new music video, directed by Alex Da Corte, “Dora” starts off with Whack saying that she “likes nice things”. She asks to be given compliments before she heads into her first flow.

As you can expect, the video is incredibly stylized, showing Whack dancing in a can of soup and riding atop a toy turtle in a colorful room.

Listen to the new song by Tierra Whack below.

I can’t fuck with you no more
When I go to sleep, Gucci sheets now
Goin’ out to eat, don’t eat no meat now
Yeah we from the streets, you get a beat-down
Skin tanned ’cause we livin’ on the beach now
Shinin’ like a diamond, fine dinin’
Forty thousand, turn that shit to fifty thousand
Bitch I’m wildin’, stranded on an island
Money pilin’, Rolex ’cause I put that time in