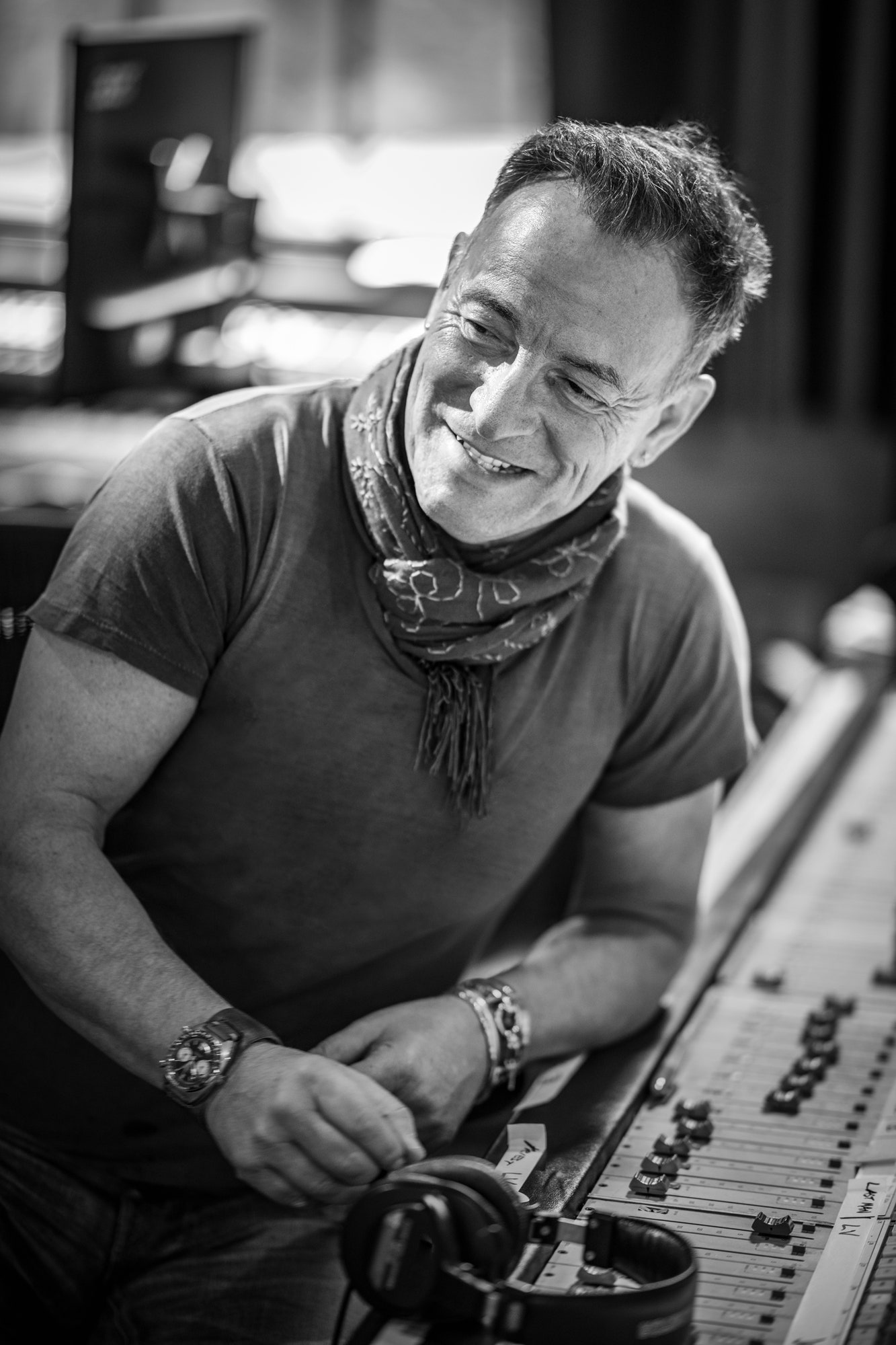 Welcome to Watches of the Week, where we’ll track the rarest, wildest, and most covetable watches spotted on celebrities.

There’s not much debate when it comes to ranking Bruce Springsteen’s best albums. Darkness on the Edge of Town has its partisans, as does Born in the USA. Some maniacs love Tunnel of Love. But Born to Run is peak Springsteen: it’s filled with big, epic jazzy rock songs and half-shouted ridiculous lines that every dad in America knows by heart. But the Bruce album that will always have my heart is Nebraska. It’s Springsteen at his whisperiest—he recorded the whole thing at home, on a four-track. What I’m getting at is: Springsteen is no one-trick pony. That’s true of his watches, too, and his latest watch is a lot more Nebraska than Born to Run: quiet, not showy; unique, not everywhere; and not exactly the piece you’d expect to find on a rockstar of Springsteen’s stature. That, and more of the week’s very best, most romantic, and tattoo-worthy watches.

In his new documentary, Letter To You (on the making of his new album of the same name), Springsteen is wearing a vintage Heuer Autavia known as the “Orange Boy.” If the Rolex Submariner and Patek Philippe Nautilus are the radio hits, this Autavia is a deep cut—if you know, you know. The Heuer Autavia, along with the Carrera and Monaco, is one of what we now understand as Tag Heuer’s foundational products. The design is inspired by the actual stopwatches installed into dash counters of race cars and planes. During the ‘60s and ‘70s, it was embraced by the racing community. Jo Siffert, the driver who inspired Steve McQueen’s character in Le Mans, wore an Autavia. Heuer wasn’t sacrosanct about the Autavia, either: they made it as a diver and a GMT, with a 12-hour bezel and one ticking off the 60 minutes in an hour. This “Big Orange” edition worn by Springsteen is one of the most collectible Autavia models: not that many were made, and all the orange accents—the seconds hand, on the tips of the hours and minute hands, circling the subdial at 3 o’clock—play handsomely together.

Rashida Jones’s Panthère de Cartier in On the Rocks

In a down year for movies, On the Rocks is a bit of unrestrained joy. Bill Murray’s suits are flâneur-chic perfection, while Rashida Jones’s character pairs vintage Paris Review and Run-D.M.C. tees with a Strand bookstore tote—and a Chanel purse. The movie is one long demonstration of exquisite taste—she makes Kraft mac-and-cheese in a Le Creuest!—and the capper is this Panthère de Cartier watch. The Panthère (yes, that’s French for panther) is similar in shape to the Tank, but somehow even daintier. While the watch isn’t overtly panther-inspired, the panthère is a long-running Cartier motif: the jeweler makes rings and necklace pendants in the shape of a panther heads. More importantly for our purposes, in 1914 Louis Cartier made a watch with a panther pattern, the shape of which looks not totally unlike the modern Panthère.

Michael Che’s G-Shock is one of the few bright spots—literally and figuratively—of the new Saturday Night Live season. Anyone who hung around for the Weekend Update segment of Adele’s episode could not have missed the neon-yellow G-Shock Che paired with Che’s anchorman suit. Che is just more evidence that even celebrities who could afford more expensive watches, like John Mayer, are still gravitating towards the ultra-bulky and indestructible G-Shock. Che’s costs $120.

IIIIIIIIIIII just wanna buy is what I imagine McGrath said to his watch dealer when he saw this Rolex Submariner. This piece with a green bezel and black dial is generally known as the Kermit. Rolex has released several versions of the Kermit, including a ceramic edition this year, nicknamed the…“Cermit.” McGrath has the best of these watches: the 2003 edition released to celebrate the Submariner’s 50th anniversary. McGrath even has a Rolex tattoo on his side, the result of a lost $100 bet.