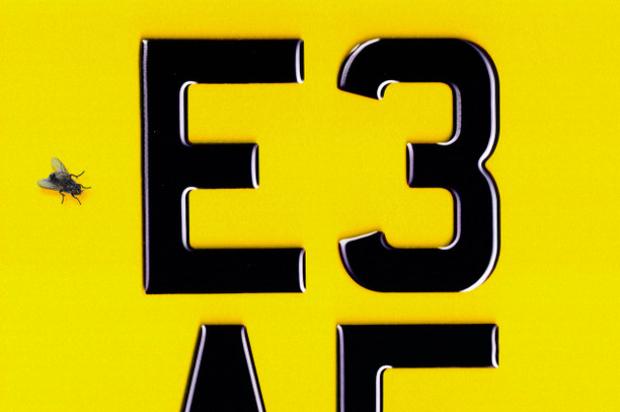 Dizzee Rascal has been ramping up his efforts in anticipation of his brand new project. Over the months, he’s unleashed a slew of singles like “Body Loose” and teamed up alongside Smoke Boys for “Act Like You Know.” He unleashed E3 AF in its entirety over the weekend, offering a bit of everything for his day one fans and those who just arrived to the party. The project is 10 songs in length with an exact run time of 33:33 and is stacked with collaborations. Chip, D Double E, P Money, Kano, Ghetts, and more come through on the tracklist.

Dizzee’s latest project marks his first full-length project in three years. In 2018, he released his EP, Don’t Gas Me which included the Skepta collaboration, “Money Right.” Peep the track below.