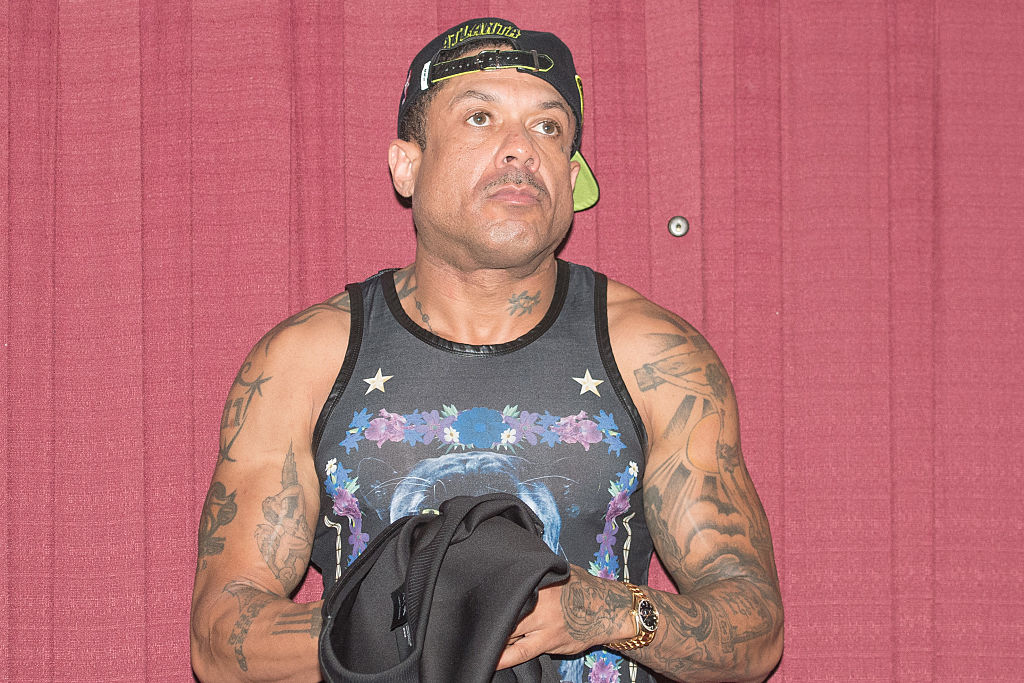 Though the Eminem Stans and the No Life Gang have proven relentless in their assault, Benzino remains defiant.

When Eminem dropped off Revival, this isn’t what people had in mind. Yet this past week, Benzino did his damndest to dig up a decades-old feud, taking to Twitter to unleash years of pent-up resentment on his old sparring partner. But given how Em happens to be one of entertainment’s biggest superstars period, his fanbase is damn near legion. It didn’t take long for the Stans — and even a few casuals — to rally against Benzino’s vitriolic and racially-charged rant.

In fact, popular YouTuber NoLifeShaq ultimately found himself inheriting the long-dormant beef, taking it upon himself to administer the finishing blow. The anti-Benzino onslaught was so vocal that the Love & Hip-Hop star soon found himself overwhelmed with negativity, though he maintained that the opinion of a Stan means nothing to him. “Y’all soft ass Stans think you can talk shit about and to me all day and I’m suppose to just say nothing,” says a defiant Zino. “Talk can suck my dick. Maybe you can bully some weak mf but I ain’t s worried bout nun u goofy mfs. Who tf y’all think y’all are. Y’all be taking shit to far like y’all tough.”

Given how swift and decisive the backlash against his scathing rant Eminem was — lest we forget, he called Slim “King Pussy” and a “Kkkrackkker,” not to mention leveling racially-charged attacks at NoLifeShaq — it’s interesting to see Zino frame himself as a victim. In fairness, it’s likely that many have been unwilling to let him forget about the infamous war with Shady Records, which ultimately saw the release of both “The Sauce” and “Nail In The Coffin.” “Y’all are soft as cupcakes,” he maintains, as the protracted siege continues.

Don’t expect Zino to give any ground on this one, even if the pressure from the Stans and NoLifeShaq’s sizeable following heats up. Who’d have thought that Eminem and Benzino’s feud would remain relevant nearly twenty-years later?