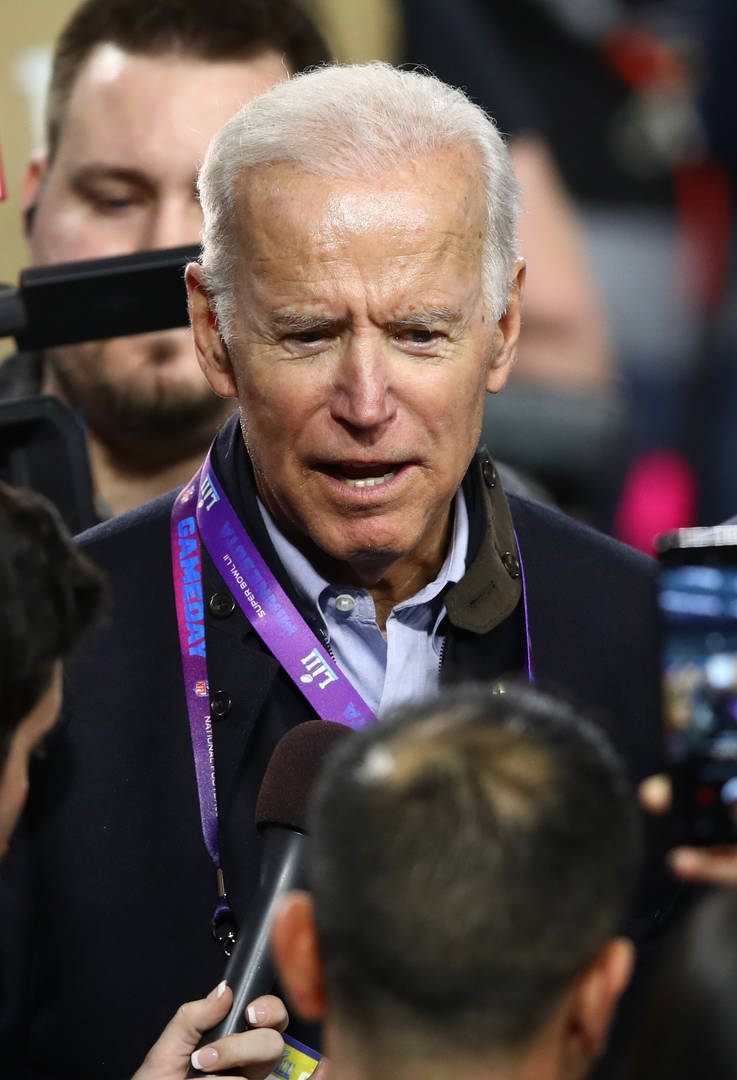 “It means the world to me he chose to be here.” Joe Biden sends his condolences after Freeway revealed the death of his son.

It’s looking like a tight race but if the polls are any indication, Donald Trump could possibly be out of the White House. With the election’s taking place tomorrow (Nov. 3rd), both Donald Trump and Joe Biden are hitting the campaign trail hard for their final push. Of course, their tactics are different — Trump is allowing the coronavirus to spread at packed rallies while Biden has taken on the drive-in approach.

On Sunday (Nov. 1st), Joe Biden held a rally in Philadelphia where he gave a special shout-out to Freeway. The State Property MC performed at the rally and Biden thanked the rapper for showing his support, especially after losing his son this past week.

“I also want to thank Philly Freeway for being here and performing,” Biden said. “I know he’s heartbroken about the loss of his son. I know the pain of burying a son and he does too now, unfortunately. It means the world to me he chose to be here because the election is that important.”

Joe’s son Beau Biden passed away in 2015 at the age of 46 after losing a battle with brain cancer. Before he was sworn into office, Biden also lost his wife and 13-month-old daughter in a car accident.

Freeway took to Twitter today where he expressed his appreciation for Biden who had expressed his condolences for his son’s death. “Me & my brother @oschinovasquez1 both lost our sons in the same week. @joebiden thank you for the kind words. I know you know the pain that comes with losing a son. We are from two totally different World’s but we can relate to each other. You have my vote on Tuesday!” Freeway tweeted.

The Philadelphia MC took to Instagram last week where he shared a powerful message revealing the death of his son, Jihad.