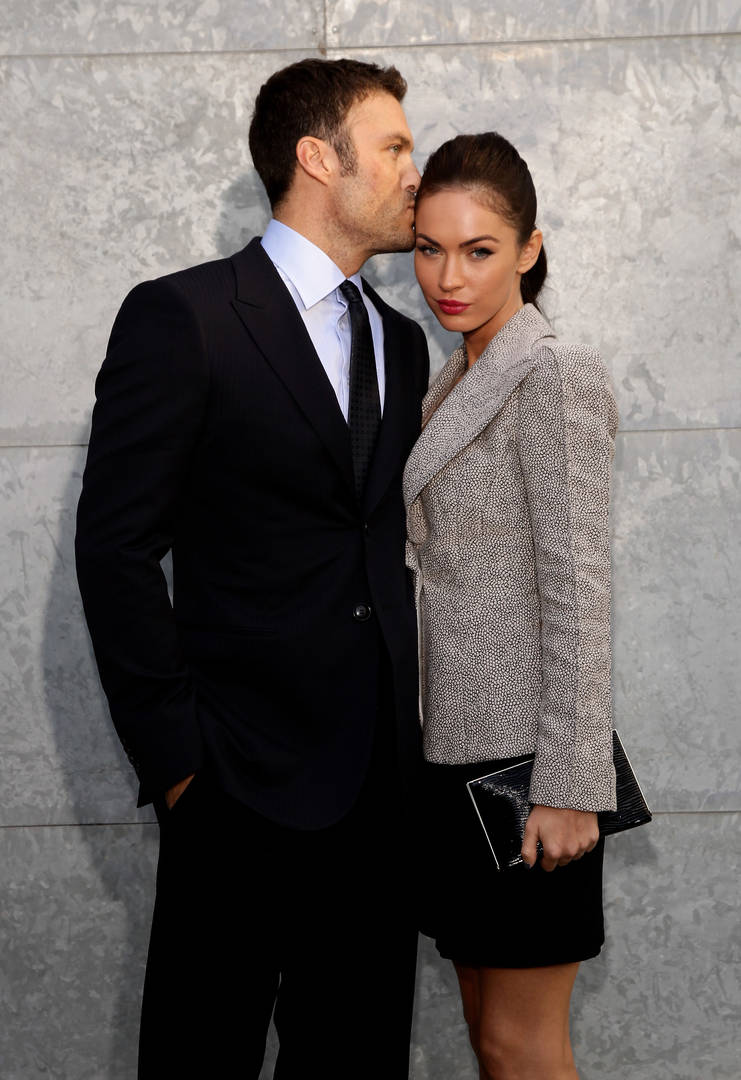 She claims that he shares images of their children to make it seem as if she’s an “absent mother.”

Things came to a head for Megan Fox and her estranged husband Brian Austin Green after he shared photos of their children on Halloween. The pair are in the midst of a divorce, and while Megan has been finding new love with Machine Gun Kelly, Green has been accused of slandering her image. The Beverly Hills 90210 actor and Fox were together for 15 years—married for 10—before they decided to split, and it seems that things aren’t as amicable behind the scenes as their fans thought. Megan didn’t appreciate seeing Green share a photo of himself with one of their children for Halloween, and she penned a lengthy response to his post.

“Why does Journey have to be in this picture? It’s not hard to crop them out Or choose photos they aren’t in,” Megan wrote. She added that she had a “great Halloween” with their children the day before but she didn’t feel that it was necessary to share pictures of them online. “I know you love your kids. But I don’t know why you can’t stop using them to posture via Instagram,” the actress stated. “You’re so intoxicated with feeding the pervasive narrative that I’m an absent mother, and you are the perennial, eternally dedicated dad of the year. You have them half the time.”

She sarcastically praised him and then asked Green why he seeks the approval of strangers on social media when the approval of his children should be enough. Green later deleted the photo and cropped their child out of the picture, but that didn’t stop Megan’s fans from attacking him in his comments. Check out her post in full below.