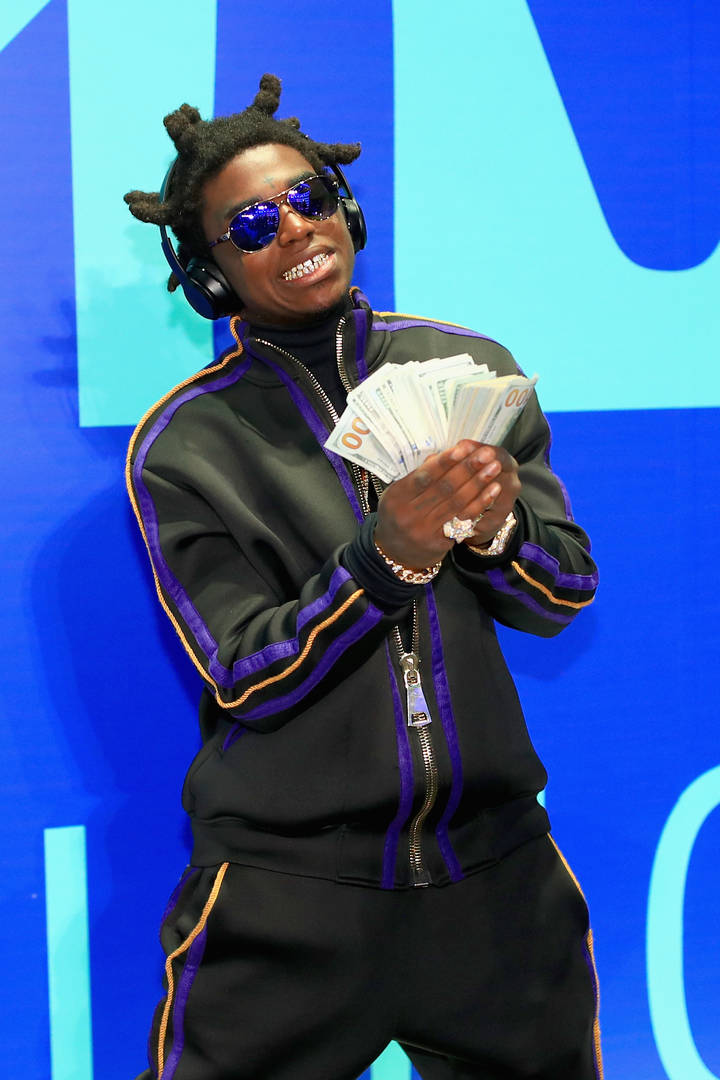 Kodak Black unveils the tracklist for his new project, “Bill Israel,” due out on November 11th.

Kodak Black might be behind bars but he’s preparing for the release of new music. The rapper initially announced a new album titled, Bill Is Real along with an accompanying docuseries. The status for the docuseries remains unclear but rest assured, a new album is on the way.

After changing the project’s title to Bill Israel and unveiling the cover art, Kodak Black has unveiled the official tracklist. The project contains eleven songs in total with production coming from Taz Taylor, Charlie Handsome, Nick Nira, DJ Showtime, Earl On The Beat, and more. In terms of features, Bill Israel does include some high profile names. Lil Yachty links with Kodak on “Make A Hit” while the Florida rapper lines up Gucci Mane and CBE for “I Knew.”

The most controversial collaboration on the project is the feature with Tory Lanez, though it isn’t shocking. Tory hit the ‘Gram following the release of DAYSTAR — an album addressing the Megan Thee Stallion shooting — with a snippet of the collab with Kodak. The Florida rapper enlists Tory and Jackboy for “Spain.”

Yak’s new project Bill Israel drops November 11th. Peep the tracklist below. What song are you most excited to hear?