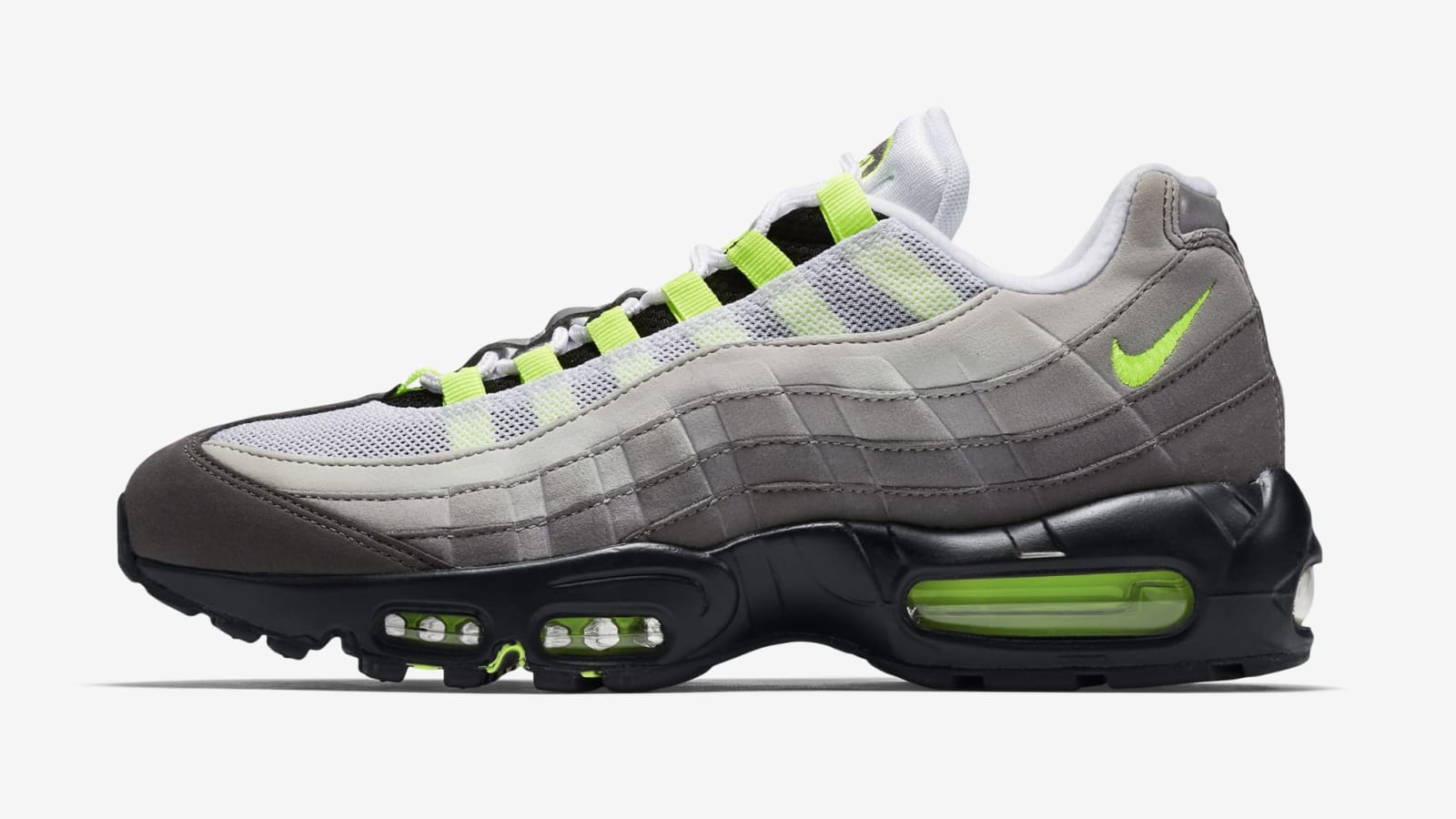 The Nike Air Max 95 is returning in its OG colorway.

Sneakerheads who have an affinity for the infamous Nike Air Max line are well-aware of the Air Max 95 and just how great of a shoe it is. Based on the name, you can probably figure out that this shoe was released all the way back in 1995 and despite being 25 years old, it remains one of the best sneakers out on the market. In the last few years, chunky dad shoes have been all the rage, and since the Air Max 95 fits this aesthetic, it has seen a nice resurgence, leading to some love from the younger sneaker crowd.

Throughout 2020, Nike has been teasing the return of the Nike Air Max 95 “Neon” colorway which is the OG version of this shoe. It is known for its grey upper and neon yellow highlights that are prominent on the visible Air Max unit inside the midsole. In fact, this shoe was even remixed on a recent Air Jordan 4 pair.

Based on new information from House Of Heat, it would appear as though this shoe will be released on December 17th of this year, which is just about a month away. The shoe will also go for $170 USD which is about the same price as an Air Jordan 1.

Nike has yet to confirm this information, so stay tuned for updates as we will be sure to bring them to you.