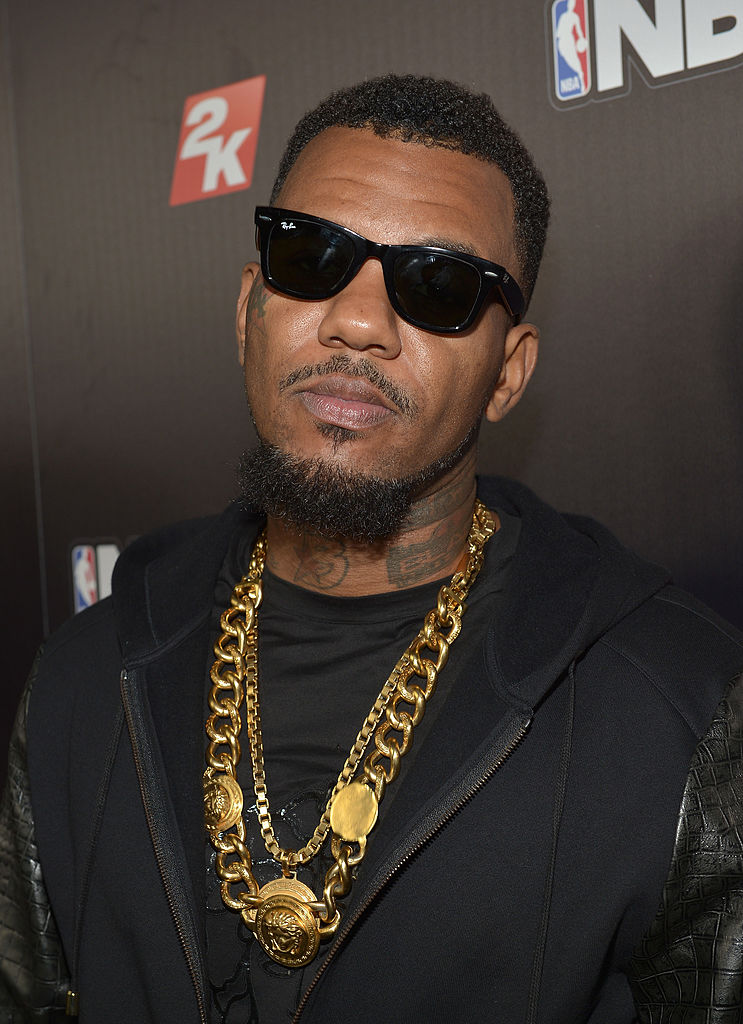 The Game got a new chain to show off his hatred of Donald Trump.

Generally, rappers will get chains that depict the things that they love, possibly copping something to represent their brand. We rarely see celebrities getting jewelry made to show off the things (or people, in this case) that they dislike, which makes this somewhat of an anomaly.

The Game was great friends with Nipsey Hussle, the late rapper featured on YG’s hit record “FDT”. Much like Nip, he is not a fan of the Republican Party’s candidate, trashing the President on more than one occasion. In fact, he dislikes Trump so much that he commissioned Greg Yuna, a celebrity jeweler, to have a piece made specially to show off his hatred.

Yellow and white diamonds adorn the necklaces on Game’s new pickup and the pendant features a gold picture of Donald Trump, with a large red X crossing him out. Around the piece is text, reading “Fuck Donald Trump”.

Many of the people commenting on the new acquisition are not fans of the work, calling it “weak as hell” and a “waste of money”. Some are questioning The Game on why he would get a chain made about somebody that he’s not fond of.

Regardless, Game is sending a clear message here. He does not like Trump and he will go to great lengths to show the world that.

Are you a fan of the new chain?

LaMelo Ball Will Reportedly Be Pursued By The Pistons