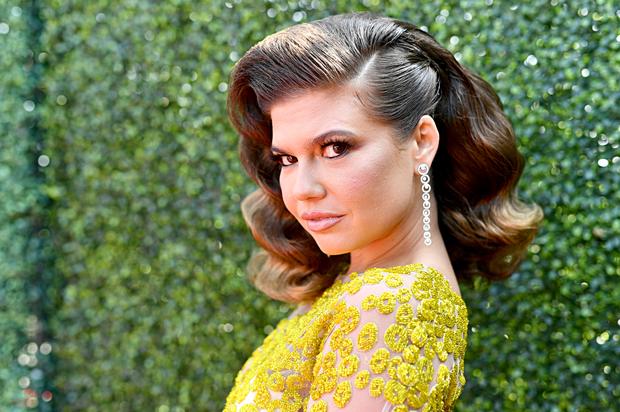 The “Ridiculousness” star and “America’s Sweetheart” rapper detailed her first meeting with Weezy.

Back in 2012, Chanel West Coast achieved a milestone that many artists only dream of: she signed to Young Money. In the entertainment industry, Chanel is more well-known for her long-running stints on Rob Dyrdek’s shows like Fantasy Factory and Ridiculousness, but the 32-year-old has been rapping since 2009. A year after inking the deal with Lil Wayne and his troupe, Chanel West Coast dropped her mixtape, but her career didn’t take off as many expected. Just recently, Chanel released her album America’s Sweetheart after a four-year delay, and she took a walk down memory lane to recall the moment she first met Weezy and lied her way into his green room.

Chanel told Baller Alert that she was at a Zumiez conference when she learned that Lil Wayne was somewhere in the building.  “I run in the convention center, I tell security, ‘I’m with them. I’m Chanel West Coast bro, I’m with Wayne.’ He’s like, ‘Oh, you’re the girl on that show. C’mon follow me.’ The security believed me I was with Wayne.”

Security escorted her to Wayne’s area and when they told him Chanel was waiting outside, he told them to let her in. “I came in, that’s the very first time I met Wayne. I remember being like, ‘I rap, what’s up? I need a picture with you.‘ It’s so funny about a year and a half later, through music connections, they said, ‘We need to bring you to play your music for him.’ He’d already met me that first time, I thought it was funny I snuck my way into his green room.”

Last year, Chanel West Coast threw a little bit of shade Nicki Minaj‘s way when she stated in an interview that the Queen Barb didn’t want her to be apart of the Young Money family.