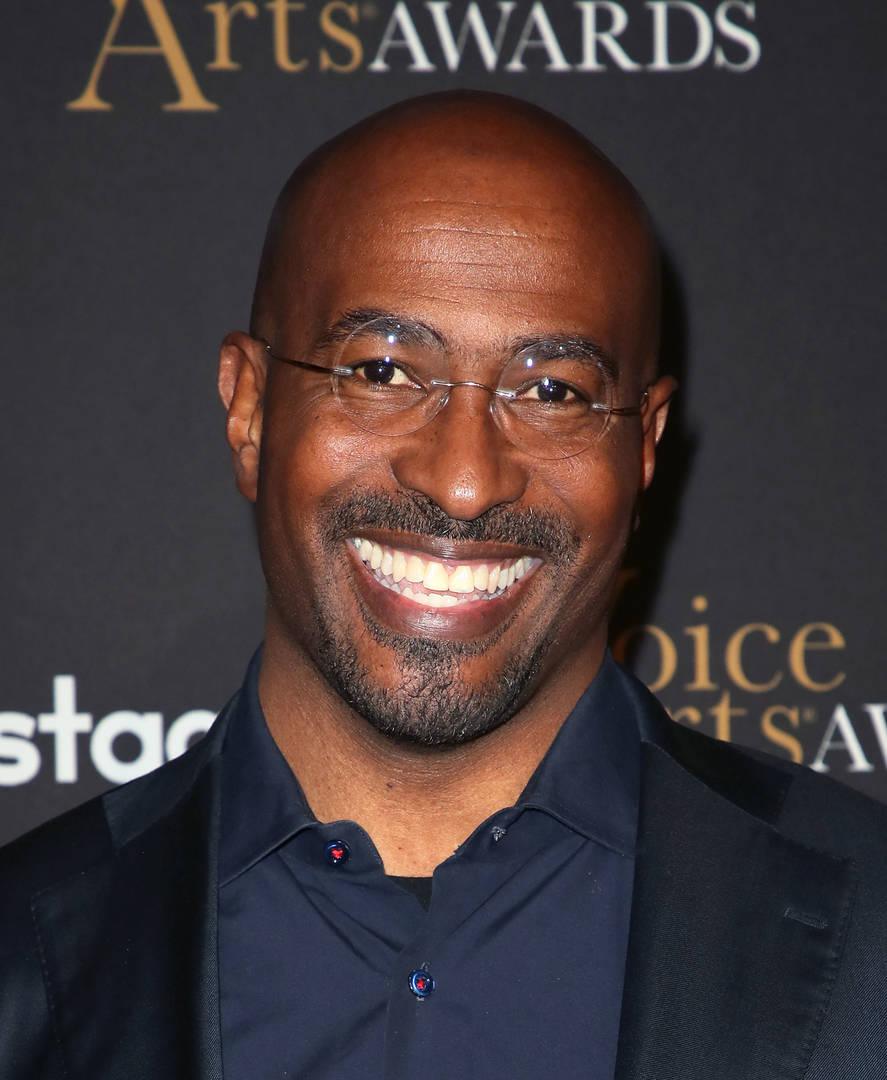 Joe Biden is officially the President-Elect of the United States of America. The past week, specifically, has been strenuous for Americans across the country and the world. But, it turns out that Joe Biden is officially the people’s champ. Seriously, he received the most number of votes in comparison to any other presidential nominee in the past, not only winning the popular vote, but the 270 electoral colleges needed to enter the Oval Office.

CNN broke the news earlier today with Van Jones offering an incredibly moving and tearful response to Trump’s defeat. “Well, it’s easier to be a parent this morning,” he said, cracking a smile. “It’s easier to be a dad.

“It’s easier to tell your kids, ‘character matters.’ It matters. Tellin’ the truth matters. Being a good person matters,” he continued. “If you’re Muslim in this country, you don’t have to worry about if the president doesn’t want you here. If you’re an immigrant, you don’t have to worry if the president’s going to be happier to have babies snatched away or send Dreamers back for no reason,” he continued as he fought back tears in his eyes.

“It’s vindication for a lot of people who have really suffered,” Jones added.

“Everyday you’re waking up and you’re getting these tweets and you just don’t know — and you’re going to the store and people who have been afraid to show their racism are getting nastier and nastier to you,” he said. “This is a big deal for us. Just to get some peace. And have a chance for a reset.

Jones closed out by offering his apologies to the Trump supporters in dismay over the loss, though acknowledging, “For a whole lot of people,it’s a good day.”

Peep the clip below.

The Kid LAROI & Machine Gun Kelly Lament About Heartbreak On “F*CK YOU, GOODBYE”