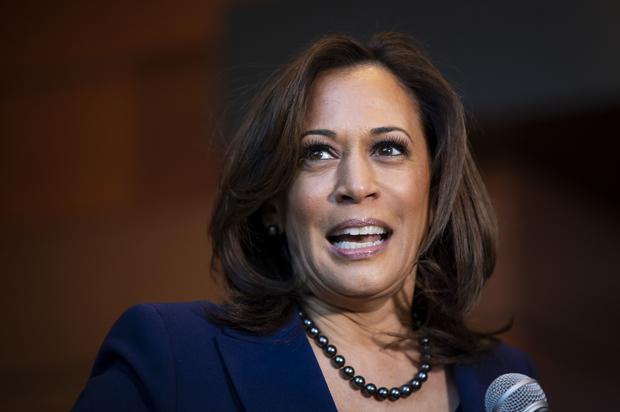 Kamala Harris breaks through a glass ceiling as the first woman and person of color to be elected as Vice President.

The historical win of Joe Biden and Kamala Harris is being celebrated across the world. Perhaps it’s more so because Trump will be leaving office rather than Biden entering it, but still, it’s a victory that beat the status quo, especially for marginalized communities across America.

“While I may be the first woman in this office, I will not be the last—because every little girl watching tonight sees that this is a country of possibilities,” she tweeted shortly after news of the election results.

Kamala Harris, whose mother is Indian and father is Jamaican, is the first woman to ever become the Vice President. But her victory encompasses even more. She’s the first Black woman to be elected as Vice President, as well as the first Indian-American to accomplish such a feat.

“I’m thinking about my mother, Shyamala Gopalan Harris, and the generations of Black women who came before me who believed so deeply in an America where a moment like this is possible,” Kamala tweeted along with a clip from her victory speech last night.

The impact of such a groundbreaking moment in American politics was felt in her ancestral land in Southern India. People from Thulasendrapuram, Tamil Nadu, where her grandfather is from, have drawn rangolis, lit fireworks, and offered prayers at the temple to commemorate the historical win.

It’s a step forward after taking two steps back with Trump’s 2016 election. Her husband, Douglas Emhoff, will also be the first man and first Jewish person to be the Second Gentleman of the United States.