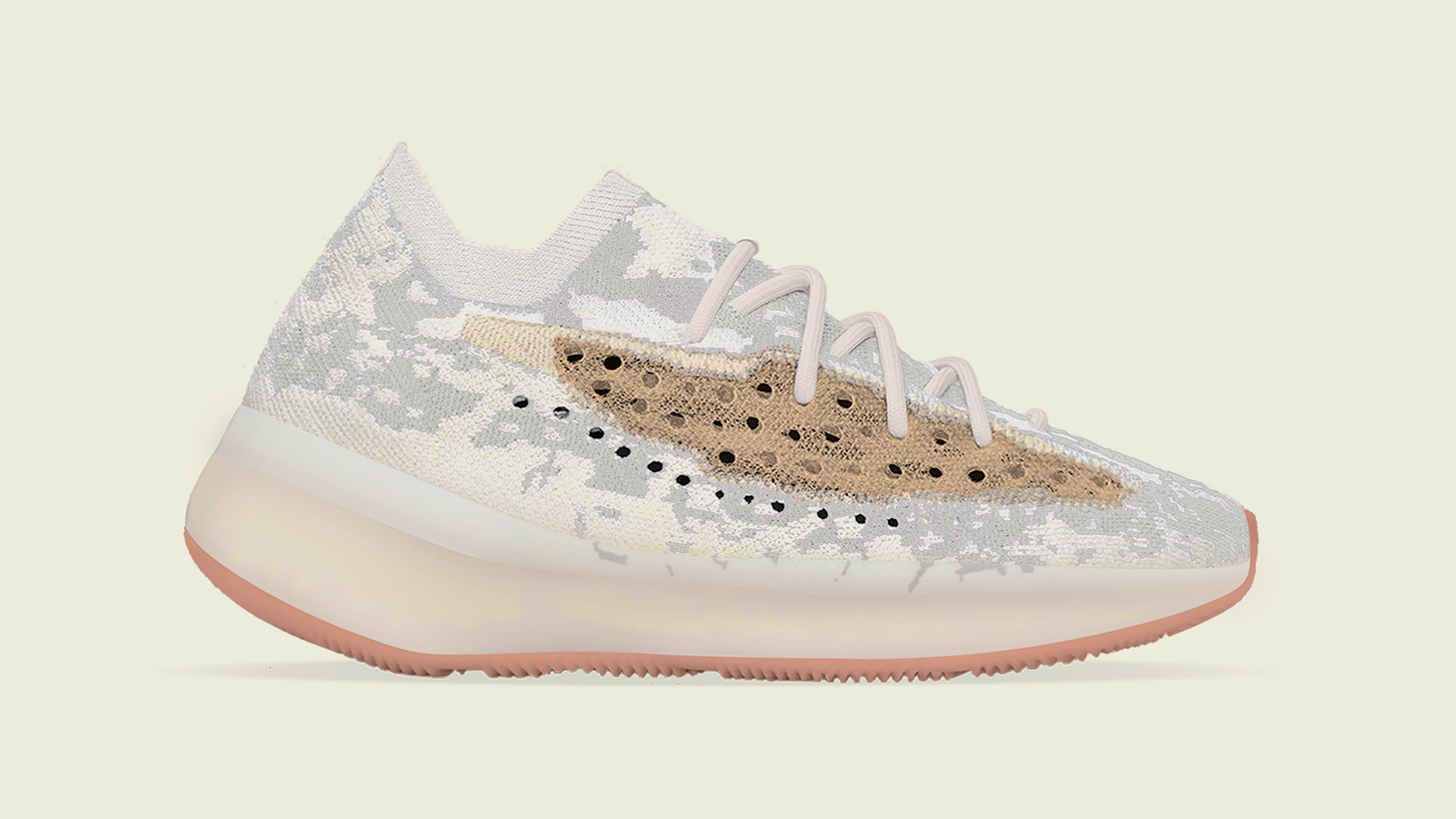 There’s no end in sight for Adidas Yeezy releases and now reports have surfaced of a new Yeezy Boost 380 style hitting shelves early next year.

According to the Yeezy Mafia, the Yeezy Boost 380 is set to release in “Yecoraite,” a makeup that references a mineral of the same moniker. A mock-up photo shared by the account reveals that the upcoming release will wear a grey Primeknit upper and is paired with a brown perforated patch at the midfoot. The look continues with a cream-colored Boost midsole and a gum outsole.

As of now, the release details of the Yeezy Boost 380 “Yecoraite” have yet to be confirmed by Adidas, but the style is slated to hit shelves in January 2021 for $230. Stay tuned to Sole Collector for updates.