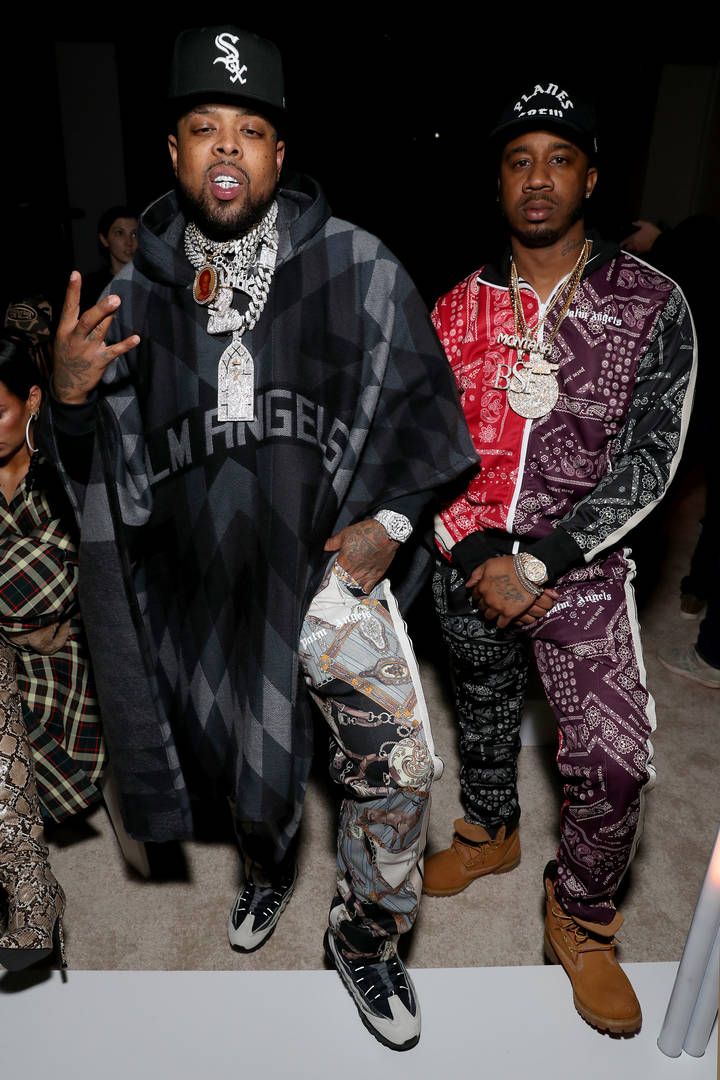 Benny was at a Houston Walmart when men pulled up on him and his crew.

Benny The Butcher has reportedly been shot in the leg after men attempted to rob him and his crew in Houston on Sunday. According to TMZ, Benny and his crew were in their cars at a Walmart parking lot when a vehicle with five men approached them. It was then that these men pulled out guns and demanded that Benny and his friends give them their chains.

Police are saying that one of the gunmen shot Benny in the leg as they felt as though he was taking too long to move. After the gun was fired, the robbers fled the scene and so did Benny and his crew. Despite their attempts to get away, Benny’s friends decided to call the police and have him taken to the hospital. As of right now, there is no update on his condition.

An investigation into the attempted robbery is underway. At this time, no suspects have been identified and no one has been arrested. Stay tuned for updates as this is a developing story. We will be sure to bring you all of the latest information as soon as it becomes available.

We are hoping that Benny makes a full recovery during this difficult time.