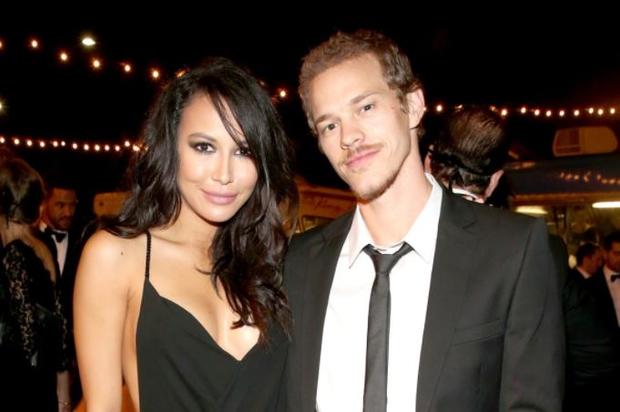 He accuses Ventura County of not warning boaters of Lake Piru’s dangers and for not providing adequate safety measures.

There have been a number of tragic losses 2020, including the shocking news that Glee actress Naya Rivera lost her life in a swimming accident. It was back in July when five-year-old Josey Dorsey was found floating alone in a boat on Lake Piru in California. It would take days for investigators to piece together what happened: Naya and Josey were swimming in the lake when something went wrong. Josey reportedly told authorities that his mother lifted him back into the rented boat but couldn’t pull herself up. Ryan Dorsey, Naya’s ex-husband, has filed a wrongful death lawsuit against Ventura County, California for not providing adequate equipment needed for safety.

Naya was known for being a strong swimmer, so those who knew her are struggling to understand how she could have drowned. There have been reportedly two dozen people who have drowned in Lake Piru since 1959 and Dorsey writes in his lawsuit that there wasn’t “a single sign anywhere — not at the entrance, at the dock, at the popular swimming area of Diablo Cove, not anywhere — warning of the lake’s strong currents, low visibility, high winds, changing water depths, underwater caves, ledges and drop offs, or the trees, brush and other debris that congest its waters due to the vastly changing water levels and winds.”

The court documents also state, “[The boat] was not equipped with a safely accessible ladder, adequate rope, an anchor, a radio or any security mechanisms to prevent swimmers from being separated from their boats. Disturbingly, later inspection revealed that the boat was not even equipped with any flotation or lifesaving devices, in direct violation of California law, which requires that all pontoons longer than 16 feet be equipped with flotation devices.”

At the time of this publication, it’s unclear what damages Dorsey is seeking on behalf of Josey. Ventura County and the United Water Conservation District have not yet responded to the lawsuit.