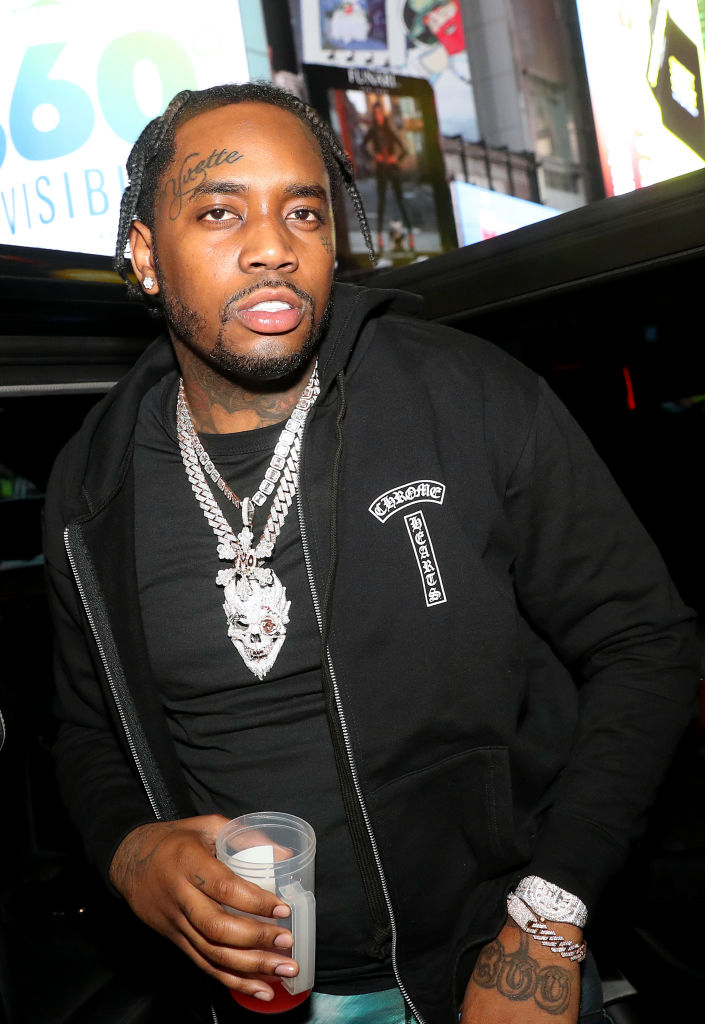 T.I. agrees with Fivio Foreign about rap being one of the most dangerous jobs in the world.

It’s been a rough month for hip-hop fans. It feels like, every week, we’re losing, or nearly losing, one of our favorite artists to gun violence. After King Von was fatally shot in Atlanta, Mo3 was killed in his hometown a few days later. Then, at a vigil for the fallen Dallas rapper, Boosie Badazz was reportedly shot. He survived his injuries. That same weekend, Benny The Butcher was shot in the leg during an altercation at Walmart.

As I said, it hasn’t been fun constantly mourning the losses of our favorite rappers, which prompted T.I. to put out a controversial message about bringing beef to Atlanta. While that message was not in good taste according to 50 Cent and many others, he’s essentially delivering a similar remark by co-signing Fivio Foreign’s most recent tweet about rap being one of the most dangerous jobs you can undertake.

“Rapper are da most targeted people on planet earth,” said New York drill artist Fivio Foreign. “Target by police, by otha Rappers, by Media, By Civilians & everybody eles dat feel like we shuddnt have all da things we have.”

The message was re-posted by T.I. on his own page, adding a “No cap” caption.

This is also something that Boosie Badazz has been saying in recent weeks, echoing the same sentiment during a new interview:

Do you think rappers have the most dangerous job on earth?