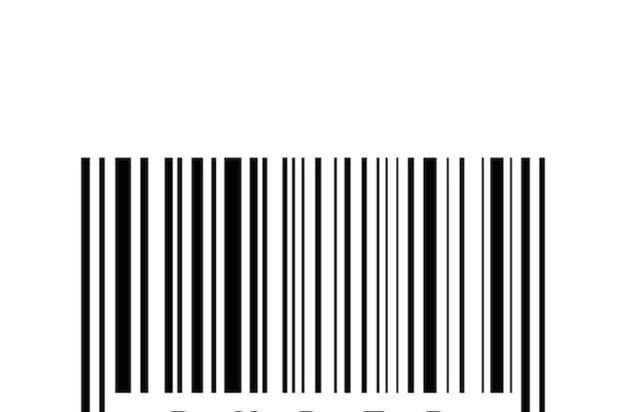 CyHi The Prynce has always been one of the most respected MCs in the game, even if he hasn’t released a ton of music. Fans know exactly what he can do on the mic, and his 2017 album No Dope On Sundays was certainly proof of that. For the last three years, CyHi fans have been waiting for his next solo effort, and today he blessed those fans as he dropped “Ryder” which features some lovely vocals from Canjelae.

With this new song, we are immediately met with some gorgeous production, all while Canjelae’s vocals are sampled in the background. From there, CyHi comes in with a steady flow, all while delivering some dope bars and making use of every single word. It’s a great return to form, and you check it out, below.

They gon’ ride anyway, I told ’em to fall back
But last week our dog got killed in a car jack
Now the yoppa in the trunk, right next to the car jack
Ain’t nothing but some shooters inside of this car, Jack.