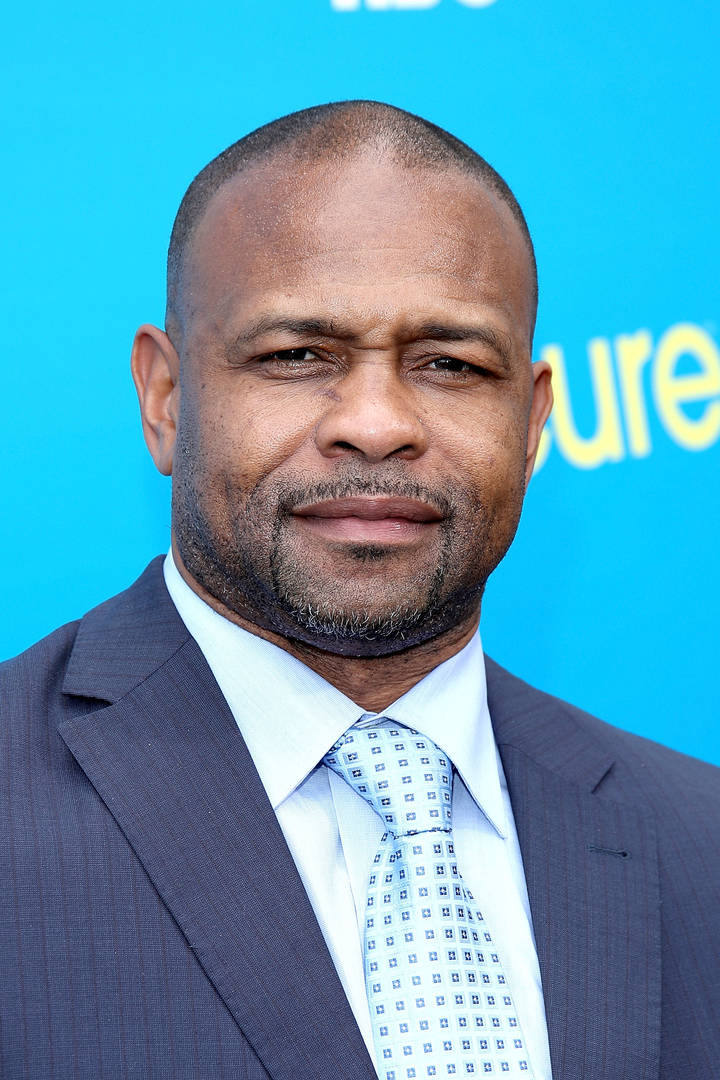 Mike Tyson Vs. & Roy Jones Jr Goes Down Saturday: How To Watch

Fans are in for some heavy nostalgia with this Mike Tyson Vs. Roy Jones Jr fight.

For the past few months now, fans have been anticipating the exhibition boxing match between Mike Tyson and Roy Jones Jr. Heading into the fight, both combatants have been told that they aren’t allowed to do any knockout and if any of the fighters so much as get a cut, the fight is over. In fact, there won’t even be any ringside judges which means an official winner will not be declared. Simply put, it will be up to the viewers to gauge who, in fact, came away victorious.

Leading up to the fight, Tyson has been engaging in some antics on social media, particularly yesterday when he posted a Thanksgiving video in which he eats Jones’ ear. Of course, this was a reference to the time he bit off a chunk of Evander Holyfield’s ear.

As for the fight itself, there will be various ways to watch it. The main card, as well as the Tyson fight, will be available through Pay-Per-View on various television providers. Younger audiences who prefer to watch the fight online will be able to use the Triller website or app, where they will have to pay $49.99. Fite TV will also be hosting the fight for the exact same price.

The main card is expected to begin at 9 PM EST with Jake Paul and Nate Robinson leading the charge. From there, Tyson and Jones will most likely be on at around 11 PM EST, which means you won’t have to stay up too late if you’re on the East coast.

Let us know who you think is going to win, in the comments below.

Juicy J Reminds The World That “The Hustle Continues”