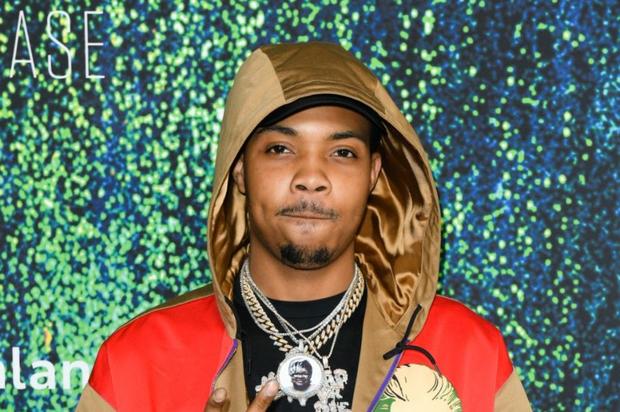 The rapper’s driver spoke about how he’d snitch if he was facing a lengthy sentence and Herbo wasn’t having it.

A friendly ride got G Herbo a little riled up after his driver had a few things to say about snitching. Herbo is facing some serious charges in connection with an alleged identity theft and wire fraud scheme involving a few of his acquaintances. As he awaits his fate, there have been people spreading unsubstantiated rumors about someone in the crew possibly cooperating with authorities, and during his recent ride, Herbo’s driver admitted that if it came down to it, he would give up his co-defendants in a heartbeat.

“These guys out here sitting her talkin’ ’bout, ‘Ah nah, man.’ Bruh, if I’m facing 10, 20 years for another man’s problems, and I didn’t do the crime, bruh, I’m not laying down for nobody,” said the driver. “I’m not snitching on you, I’m telling!” The driver added that he wouldn’t serve time while the person he’s locked up for may be on the outside having sex with his wife.

After Herbo was out of the vehicle, he returned with a video where he slammed the driver’s take. “I got the f*ck out,” said the rapper. “Lame ass n*gga. Snitch. Talkin’ ’bout you worried about some n*gga f*ckin’ yo girl. Boy, somebody f*ckin’ yo girl right now while yo stupid ass free! Goofy.”  Do you agree with the driver or with Herbo? Swipe below to check out the videos.