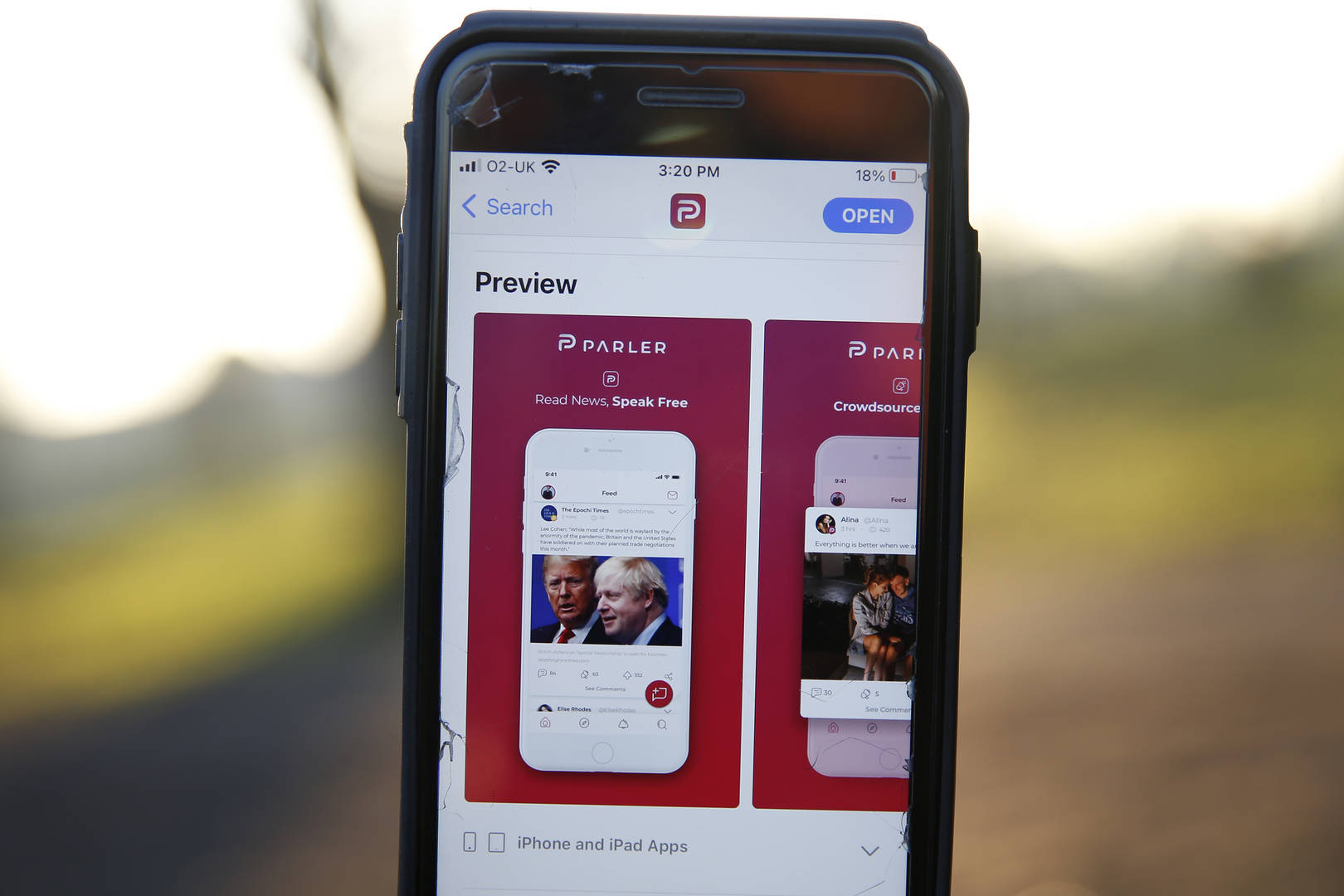 Parler has reportedly struggled to find partnerships with other Web hosts.

After being nixed by both Amazon and the Apple Store, Parler executives have been scrambling to get the site reinstated. Following the insurrection by devoted supporters of Donald Trump immediately after a “Stop The Steal” rally headed by the former president, companies began to make strides in regulating content. Parler was reportedly an instrumental tool in radical Trump loyalists mobilizing as threats of riots, war, assaults, and even murder were shared from the platform.

Yet, Parler believes that they are being censored on the basis of discrimination, and they have petitioned for the app to be reinstated. On Thursday (January 21), their hopes were dashed, somewhat, when a federal judge reportedly rejected Parler’s bid to be reinstated to Amazon Web Services after suing the company.

“The Court rejects any suggestion that the public interest favors requiring [Amazon Web Services] to host the incendiary speech that the record shows some of Parler’s users have engaged in,” U.S. District Judge Barbara Rothstein ruled on Thursday as she sided with Amazon. “At this stage, on the showing made thus far, neither the public interest nor the balance of equities favors granting an injunction in this case.”

According to NPR, the attorney for Parler claims that they’ve sought out six Web hosts in hopes of reactivating the site and were rejected by all.