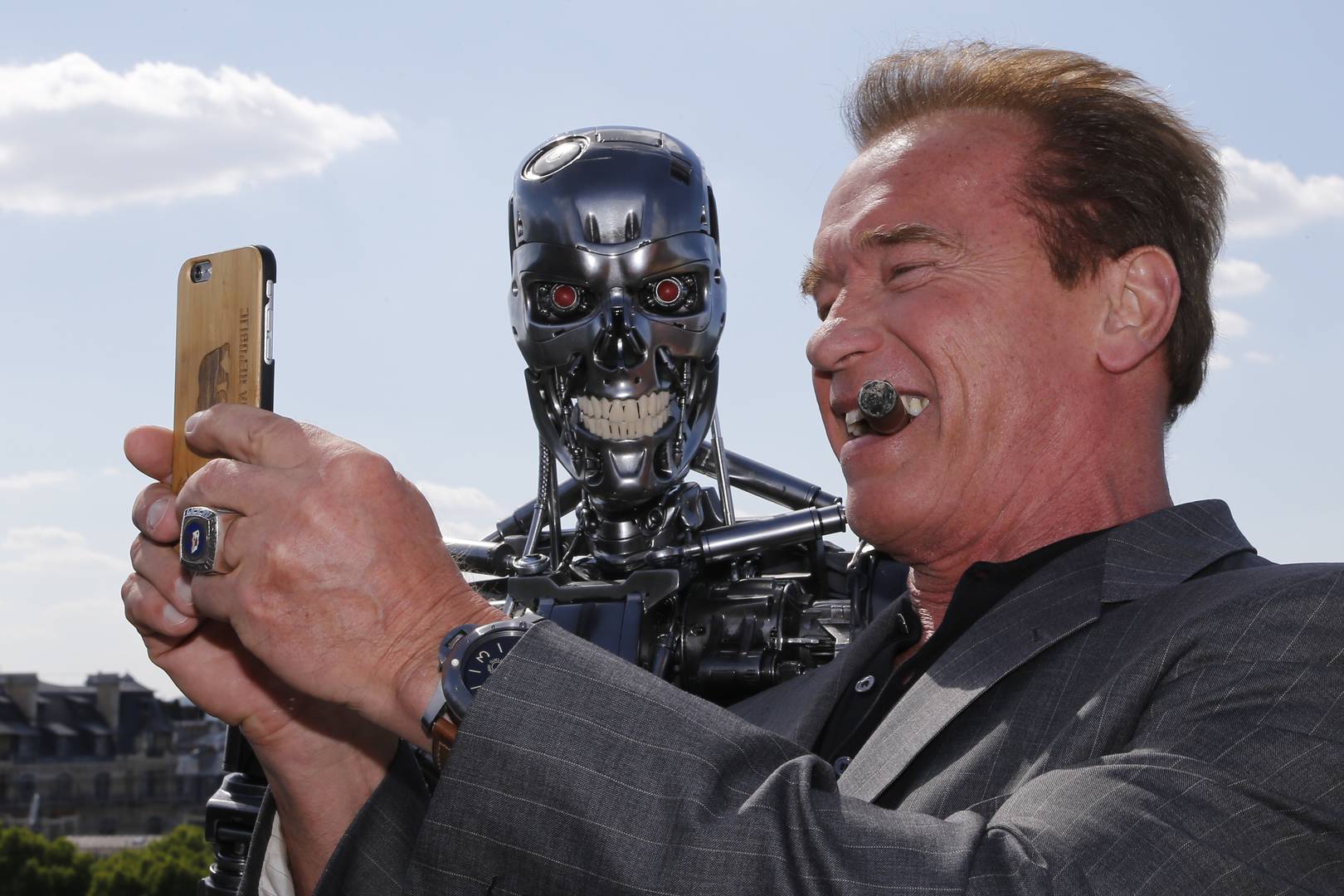 The upcoming film is taking the narrative into unexpected territory.

James Cameron is on a press run to discuss his latest release, Alita: Battle Angel. Questions about the upcoming Terminator film still entered the conversation. Though the franchise has yet to issue an official press release statement, Cameron was happy to reveal a couple of facts about the next installment. The director says Arnold Schwarzenegger will be returning to his character, but this time, he will have crossed over to the dark side. This development is reflected in the project’s working titled, “We’re calling it, Terminator: Dark Fate,” Cameron stated. “That’s our working title right now.”

Cameron, who is contributing to the Tim Miller-directed film as producer, said viewers may be surprised by the character’s development. “Here’s what I can say,” Cameron said, “Arnold is back, and he is bad. He’s a different Terminator than you’ve ever seen before.” He went on to say that the new Terminator is “Literally…a different chassis number, but he is also a very different guy than you’ve seen before.”

“And Linda [Hamilton] is there to do battle,” he added, “She’s there to kick ass and take names.”

Terminator: Dark Fate, due in theaters on November 1, kicks off a different timeline as is set to turn back to the clock to Judgment Day, effectively disregarding its subsequent sequels Rise of the Machines (2003), Salvation (2009) and Genisys (2015) from the narrative.

JoJo Tapped By PJ Morton For “Say So” Duet