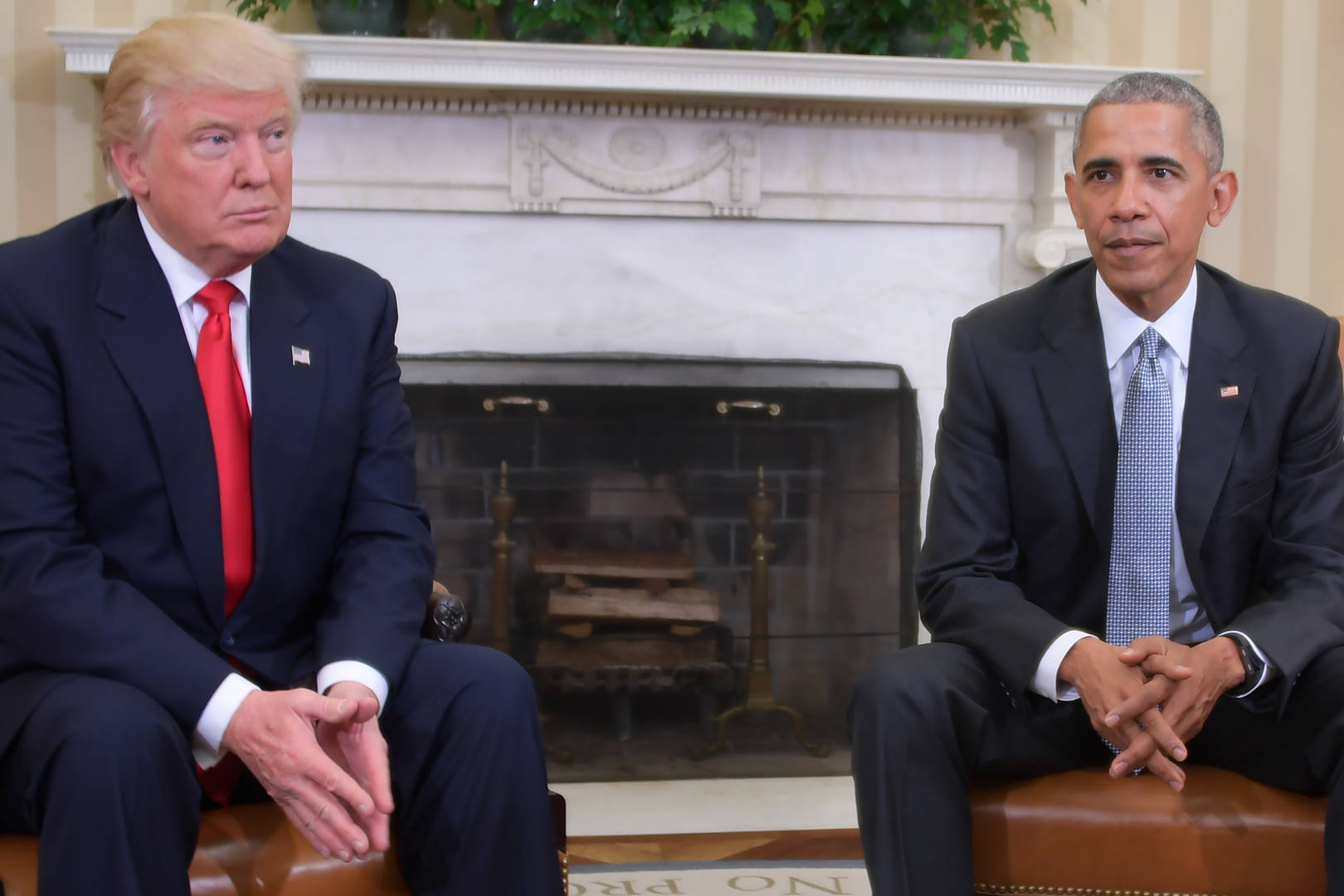 Donald Trump reaches back into his glovebox of falsehoods.

Donald Trump’s word is about as solid as a microwavable pizza bagel, but that hasn’t stopped him from speaking in the loudest manner, just about every time he opens his mouth. His latest pronouncement against Barack Obama has him claiming that America’s previous President almost led the country into a war with North Korea.

Trump uttered his words at a press conference on Friday, where he again patted himself on the back for saving the US-of-A from an all but certain Nuclear game of chess with the Socialist regime.

In response to those claims, Barack Obama’s memoirist jumped on Twitter to point out, that although America and North Korea are constantly at odds for various philosophical and downright insensible reasons, the two countries were not on the brink of a war in 2016 – because as Rhodes so aptly put it, “Highlighting the longstanding and widely known threat of North Korea’s nuclear program is very different from saying..” you get the gist.

21 Savage released from ICE detention, but rapper could still be deported