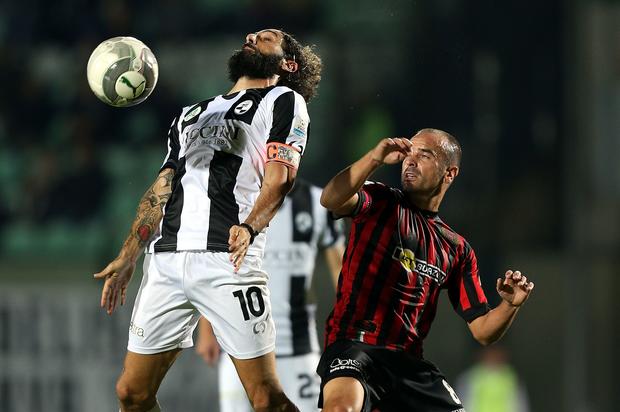 Pro Piacenza suffers the most devastating loss in Italian Soccer History due to a crippling financial crisis.

Italy’s 3rd division is the place where soccer headlines come alive. In the strangest sporting incident, I can recall seeing in some time, AS Pro Piacenza lost a game to their rivals Cuneo because they couldn’t field enough players – the reason for their depleted roster: an organized boycott by the squad’s players and coaches over unpaid wages.

Ownership inevitably decided to go ahead with their scheduled league match, they risked muddying up an already terrible financial situation. So, Pro Piacenza scrapped together the minimum number of required players to field a professional team and took to the road. 6 of the 7 players they fielded were under the age of 18, including the team’s ad hoc captain and coach – the only full-fledged adult that suited up was the 39-year-old equipment manager who came on in relief of an out-of-breath teenager.

By halftime, Pro Piacenza was already down 16-0, with the game ending on a 20-0 scoreline thanks to a few late roster additions, made possible by the diligent administrative staff working throughout the game to secure more players. While this might be the “black page” Italian media outlets are touting it, this isn’t the lone blotch on Pro Piacenza’s record this season. The club has already forfeited 3 games this season due to the “hunger strike,” and should this 20-0 contest be voided, they could risk being demoted to the 4th division, with immediate effect.