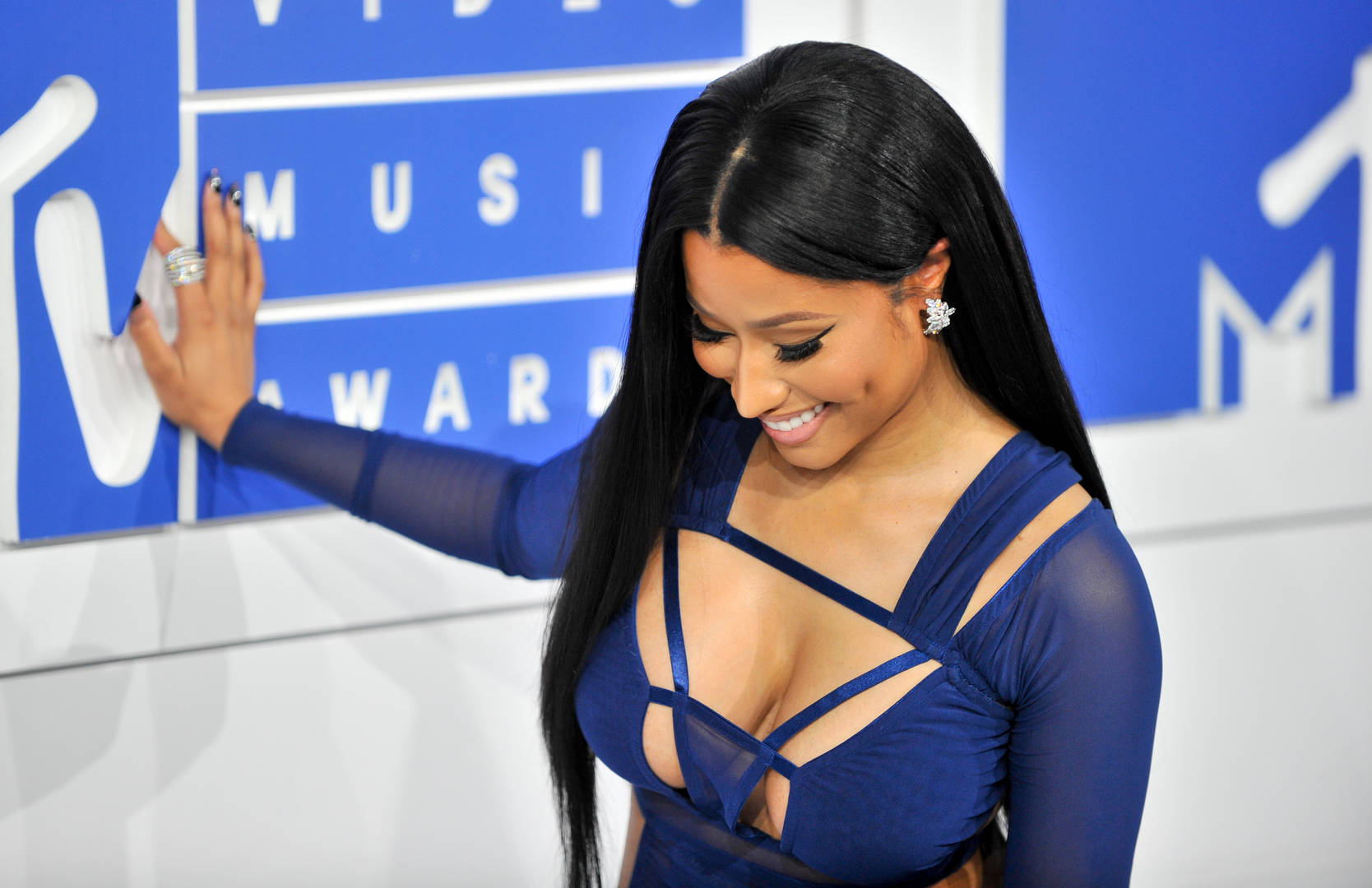 A baby will be placed in her tummy because he said so.

Last December, sources claimed that Nicki Minaj and her infamous boyfriend, Kenneth Petty, had already started discussing the possibility of having children. The rapper has now shared an exchange to that effect. She uploaded a clip showing the couple teasing each other about conceiving children.

The video opens to Kenneth’s hand placed on Nicki’s stomach. “Why are you rubbing my stomach?” she asked, pulling her hair aside to reveal her boyfriend’s arm wrapped around her. Petty, with his eyes closed, appears to be asleep or dozing off. When she asks if he’s conscious, he responds with a mumble. Minaj continues to probe anyway. “When you’re asleep you rub my stomach? That’s some weirdo tingz,” she said, clearly amused.

She steers the conversation in a manner that suggests the couple’s plans. “You wish there was something inside of there?” she asked him. Finally, Kenneth’s words are audible. “There will be,” he responded. Nicki laughs at her lover’s boldness, “Says who?” to which he responds, “Says me.”

Minaj disabled the comments section under the post, probably in anticipation of negativity. When her new relationship became public, her fans objected due to Kenneth Petty’s criminal past which includes incarceration for manslaughter and a rape case involving a minor.