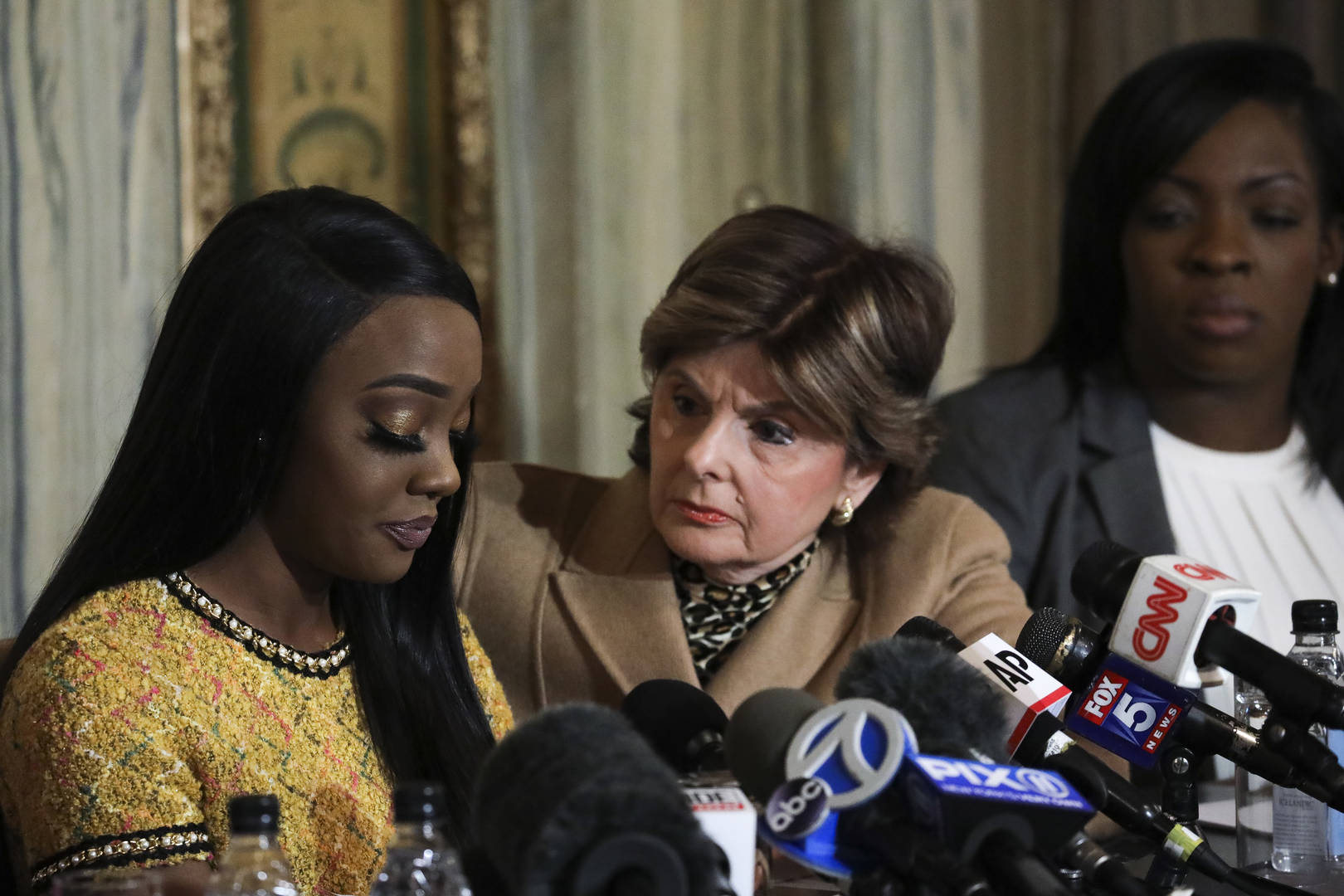 A sex tape featuring an underage girl is propelling a case against the singer.

R. Kelly may face criminal charges due to a sex tape that resurfaced earlier this week. As previously reported, the 45-minute video appears to show the singer “engaging in multiple sexual assaults of a girl underage.”

The jury was reportedly convened by Cook County State’s Attorney Office after celebrity attorney Michael Avenatti presented the tape in question, which allegedly shows Kelly engaged in sexual activity with a girl who claims to be 14 years old. Both Kelly and the girl reportedly acknowledge her age on the tape. CNN has reportedly seen and verified the existence of the tape and its content.

Avenatti is representing a man who works for Kelly, that claims to know the identity of the girl.

The jury has the power to indict R. Kelly and initiate a criminal trial.

Avenetti commented on the matter as he left the Cook County criminal courthouse on Friday: “I’m confident that the predator known as Robert Kelly is soon to be indicted and charged for engaging in an illegal sexual assault in connection with, certainly, the victim on the tape that I supplied, as well as others.”

Attorney Gloria Alfred issued a statement, published on January 15, concerning sex tape in question to Rolling Stone. “I represent numerous women who allege they were sexually victimized by R. Kelly when they were underage. The details that CNN reported about what is on the tape that has allegedly been turned over to Chicago law enforcement is of great concern to me, because the person who is described as a 14-year-old alleged victim on the tape may be one of my clients.”