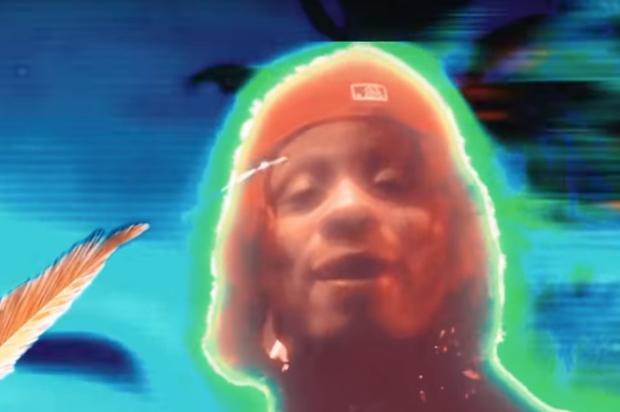 Trippie Redd isn’t the shock artist he’s made out to be, but that’s OK, sometimes his end product is actually kind of heartwarming. That’s exactly what’s occurred in the wake of his latest video single offering called “TIME TO DIE.” Don’t be alarmed, Trippie Redd isn’t actually the Chucky Doll, even though he bears a strong resemblance to the Horror icon. The real Trippie Redd is t

Hopefully, Trippie Redd doesn’t perish as predicted, because “TIME TO DIE” is actually one of his best recordings in a really long time. In an age where barbed wire tattoos have lost their gritty appeal, Trippie Redd is best positioned to explore the inner-depths of absurdity with clown-like reflexes. Trippie understands just how amorphous Satan can be in the face of non-danger. That’s why he’s been keeping the peace while on tour. On the other hand, FreeMoney800 has much more to gain from the song doing numbers out the game, he who still pops out with Pyrex kitchenware at the first sign of a potluck.

In and out of foreign cars, I’m in a Range Rove
I sip this bottle ’til the bottom, I’ve got a hangover
Paint your face with this chopper, that’s your makeover.

Young M.A’s Ex Catches Her Partying With Next Flame On Her “Philadelphia” Turf