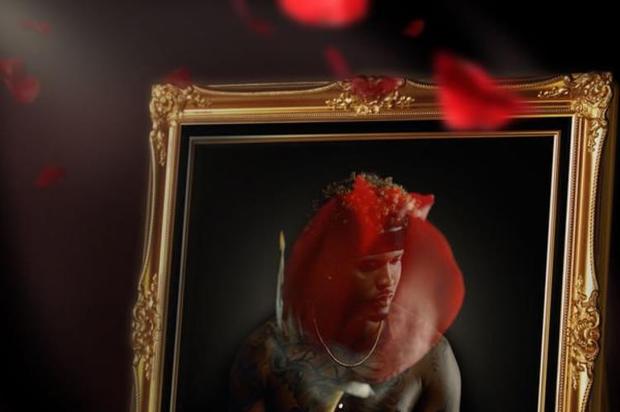 This past week, August Alsina fans were rewarded for their patience, when the R&B singer unveiled an 8-song EP boasting but one collaborative effort, “Control” with Ty Dolla $ign. At first glance, the convergence of two quote-unquote “R&B Thugs” reads like a redundancy, but in truth one of these men is unlike the other.

As far as mainstream R&B goes, August Alsina is regarded as something of a sentimentalist. On the surface alone, his new Forever and A Day EP shows him to be a fluid songwriter capable of moments of lucidity, and the usual tetchy manner associated with the modern love ballad.

On “Control,” Alsina and Ty Dolla $ign sing many of the refrains in unison. On the boards, OG Parker keeps the bass at a club-friendly level, even though this song should be played in moments of solitude. And yet, August Alsina strikes the listener as someone who knows a thing or two about pulling a rabbit out the club.

I can’t help myself ’round you
Don’t see no one else but you
Girl, I must confess to you
It’s always the best with you
Way you make that body move
Girl, it make me act a fool.