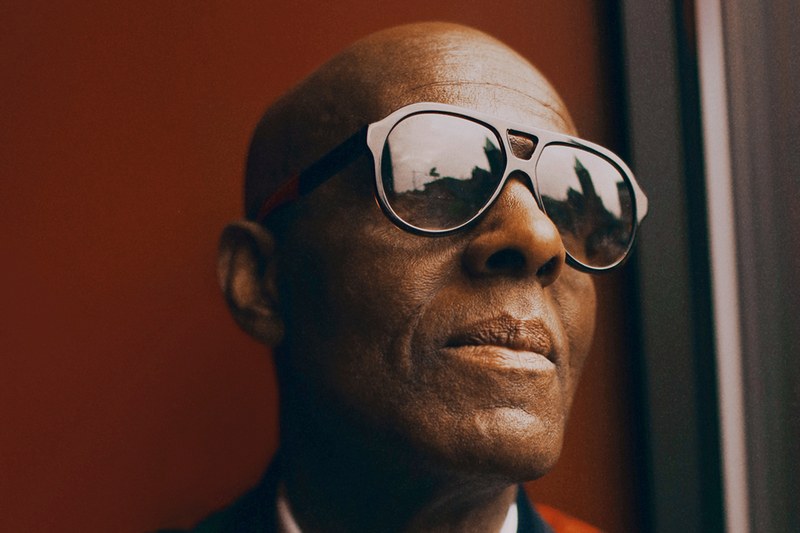 The Harlem-based designer, whose business was revived by Gucci, wants to “hold everyone accountable.”

Now, Dap may be the only person who can set the brand straight. Posting on both Instagram and Twitter on Sunday afternoon, the designer wrote, “I am a Black man before I am a brand. Another fashion house has gotten it outrageously wrong. There is no excuse nor apology that can erase this kind of insult. The CEO of Gucci has agreed to come from Italy to Harlem to meet with me, along with members of the community and other industry leaders. There cannot be inclusivity without accountability. I will hold everyone accountable.”

What that accountability means specifically will hopefully be made transparent after their meeting. But Dap’s statement underscores some of the realities that may have allowed this to happen, and some of the issues I hope he’ll discuss with Gucci CEO Marco Bizzarri. First, Gucci did the right thing in reopening Dap’s atelier in 2017—but that was only part of the work Gucci needed to do at the time. Fashion’s diversity problem isn’t only about the lack of nonwhite public figures. It’s just as much about the people we can’t see: the designers, the seamstresses, the marketing team, the public relations executives. In other words, all levels of workers who might have functioned as whistleblowers in the case of Dap’s stolen jacket design, and again in the creation of this balaclava. Or, more ideally, as creators running a team that looks more like the world the brand wants to dress. Underwriting Dap’s atelier was admirable, but couldn’t the brand also have taken the opportunity to hire more nonwhite staffers within their own ranks? (Doesn’t Michele claim to have a team of millennial advisors? He should listen to them more!)

That might have kept the sweater from appearing in the first place, in the Fall 2018 show in Milan last February, which memorably featured models carrying their own heads and a number of New York Yankees garments. At the time, the piece was worn with a red and white beanie, which made it look slightly more like an actual ski mask than a racist wool monstrosity, but perhaps we were all distracted by models literally carrying their own heads. Still, I have a hard time believing a set of nonwhite or Western eyes would have seen that piece by itself and not seen the resemblance to blackface. And if they did feel uncomfortable but felt they couldn’t say something, Gucci needs to do better work to empower its young and nonwhite staffers. This is a problem across the fashion industry: it is a culture of yes and so chic and go off, not one of sensitivity and caution. Of course, the entire industry faces these problems, but Gucci addressing them could set an example for the rest of the industry.

Dap also points out that the Gucci team will be coming from Italy. It can be difficult to remember that no matter how globalized the fashion industry has become, its brands are headquartered in different countries with different values. And if European-based brands want to be global businesses whose products are sold worldwide, they have to look and act like global businesses. When Dolce & Gabbana released a racist advertisement for its China show late last year, many insiders pointed to the brand’s inability to listen to its China-based counterparts. By the same token, part of the power of Louis Vuitton’s hiring of Virgil Abloh, for example, is that he brought with him a whole team of diverse designers and voices.

It’s painful to think about someone having to meet with the CEO of a company to elucidate why its product is racist, and the systemic failings of their business. But this will be part of Dap’s legacy—which is now in part the story of the man who was excluded from the industry and is being tasked with determining its future. (It’s particularly striking that Gucci has to rely on him to do this: he shouldn’t have to serve as their insurance policy.) When I interviewed him in 2015, before he reestablished his business, I asked him if he paid attention to fashion week, and he said something that has stuck with me since: “When you’ve been excluded from the class, and they’re going on a trip, you usually don’t follow along on the trip.” In 2017, Gucci finally invited Dap along for the trip. Now they need to let him decide where to go next.