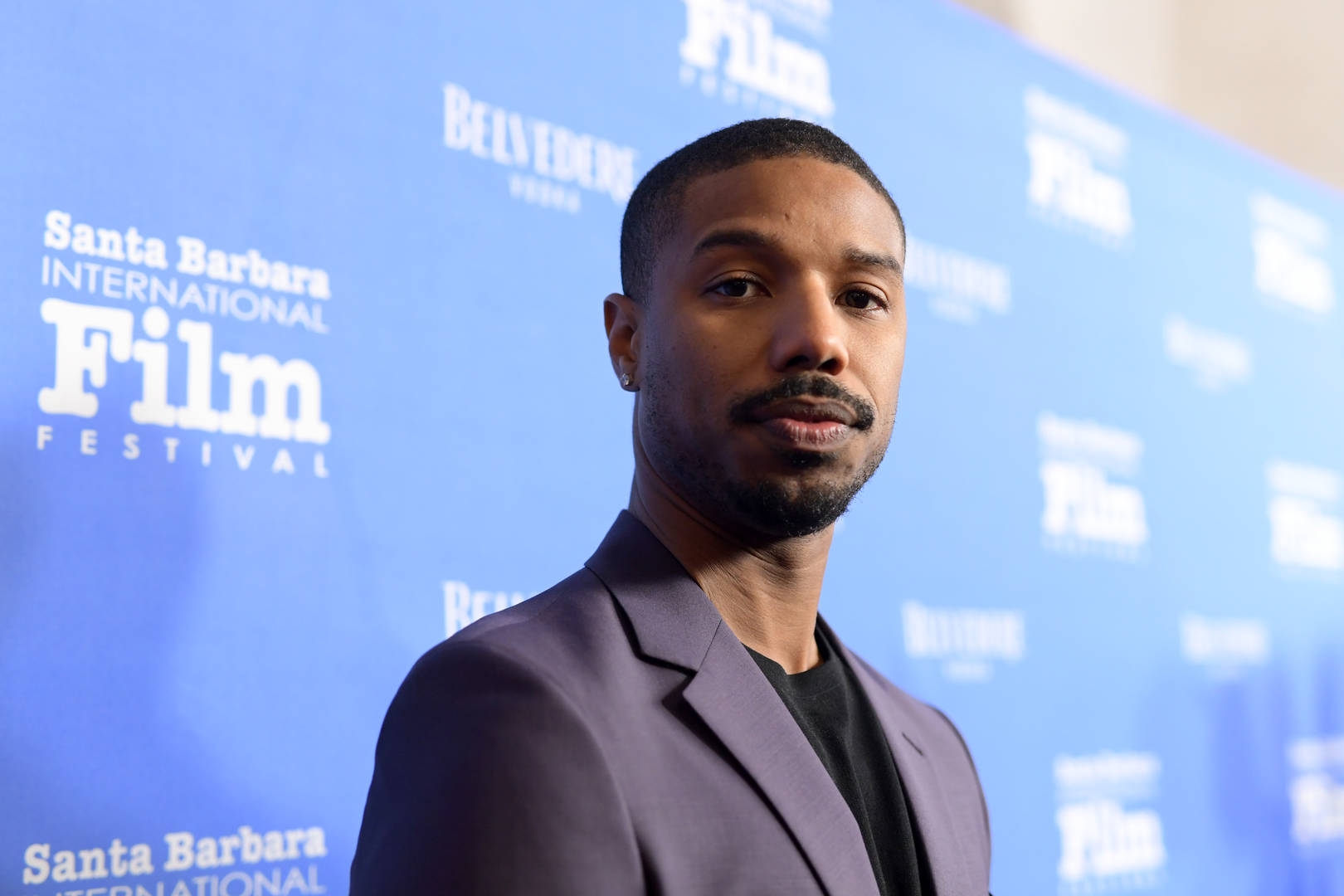 “It was the first time I’ve ever lost myself in a role.”

Michael B. Jordan has been a household name even before his role in Marvel’s Black Panther. His past credits include Fruitvale Station, Fantastic 4, Fahrenheit 451, Creed and of course his most recognized role in The Wire which he describes as a time where he lost himself in acting.

Michael caught up with CNN and talked about his past roles and how they shaped him as the mega actor he is now. The 32-year-old told the publication that his superpower is the ability to “feel and connect” with people in a real way, which he translates into all his on-screen characters.

“I think the moment I decided to be an actor, or at least take it very seriously – something I felt could be a career – was right after The Wire,” he said. “It was the first time I’ve ever lost myself in a role, the first time I didn’t feel like [me] I was fully Wallace, I wasn’t thinking like myself I was thinking like another character.” Michael further explained how he became addicted to the feeling, which has led him to score numerous nominations for his craft.

“[Killmonger] was a really lonely guy. I just spent a lot of time by myself, isolated, didn’t speak that much to my family for awhile,” he said of his Black Panther role.