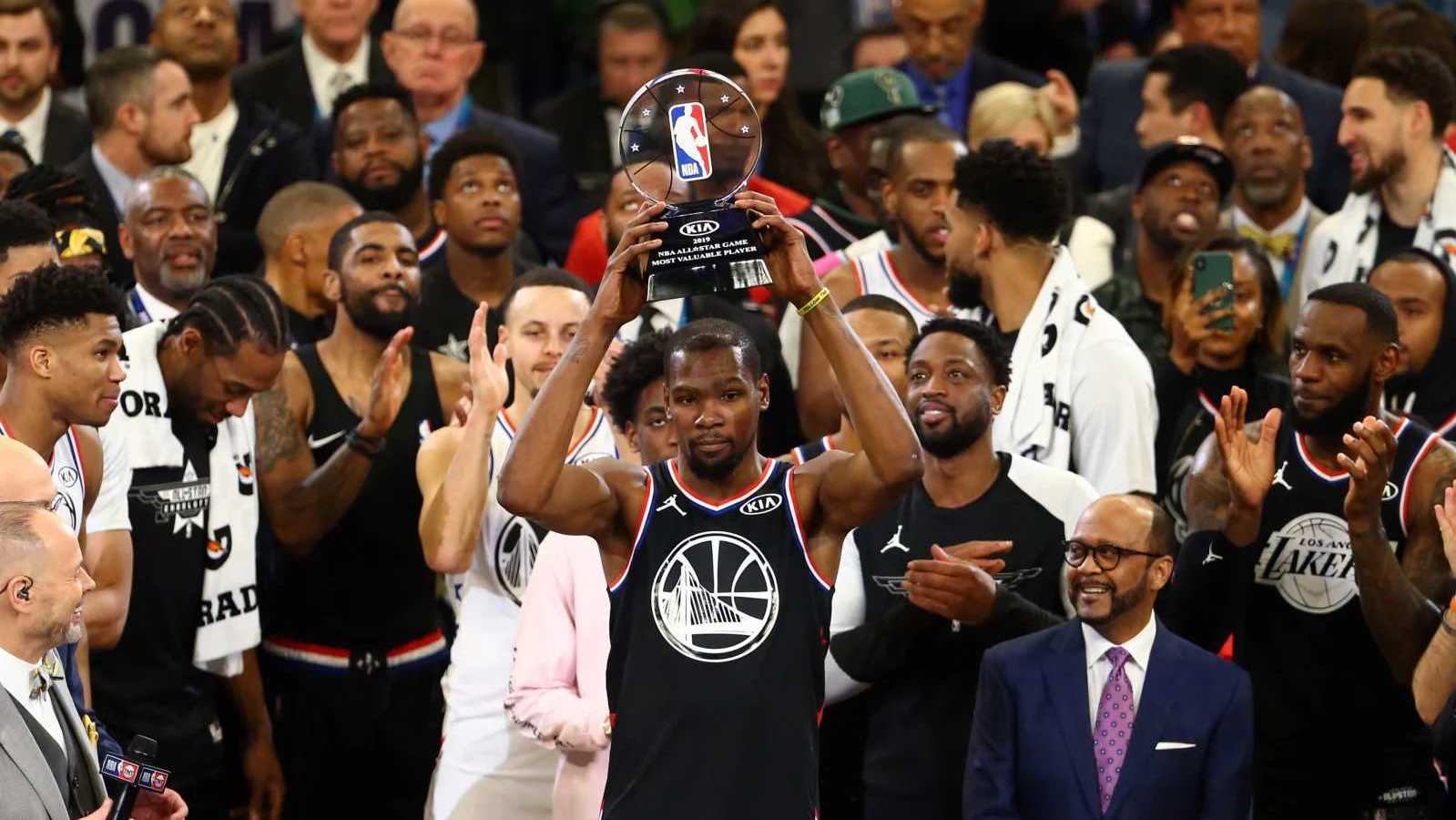 Wrapping up another successful All-Star Weekend, the NBA held its 2019 All-Star Game at the Spectrum Center in Charlotte, North Carolina tonight.

The early stages of the game were dominated by Team Giannis and team captain Giannis Antetokounmpo, who finished with a game-high 38 points. Team Giannis led by as much as 20 points in the third quarter, when Team LeBron got hot from deep and ran off a 96-point second half to steal a 178-164 victory. Kevin Durant led the way for Team LeBron with 31 points, nabbing MVP honors for his efforts. LeBron James finished with 19 points and 8 rebounds.

Take a look at every sneaker that hit the court in the NBA All-Star Game below.

The Movement Is a Watch’s Most Critical Part. So What the Heck Is It?