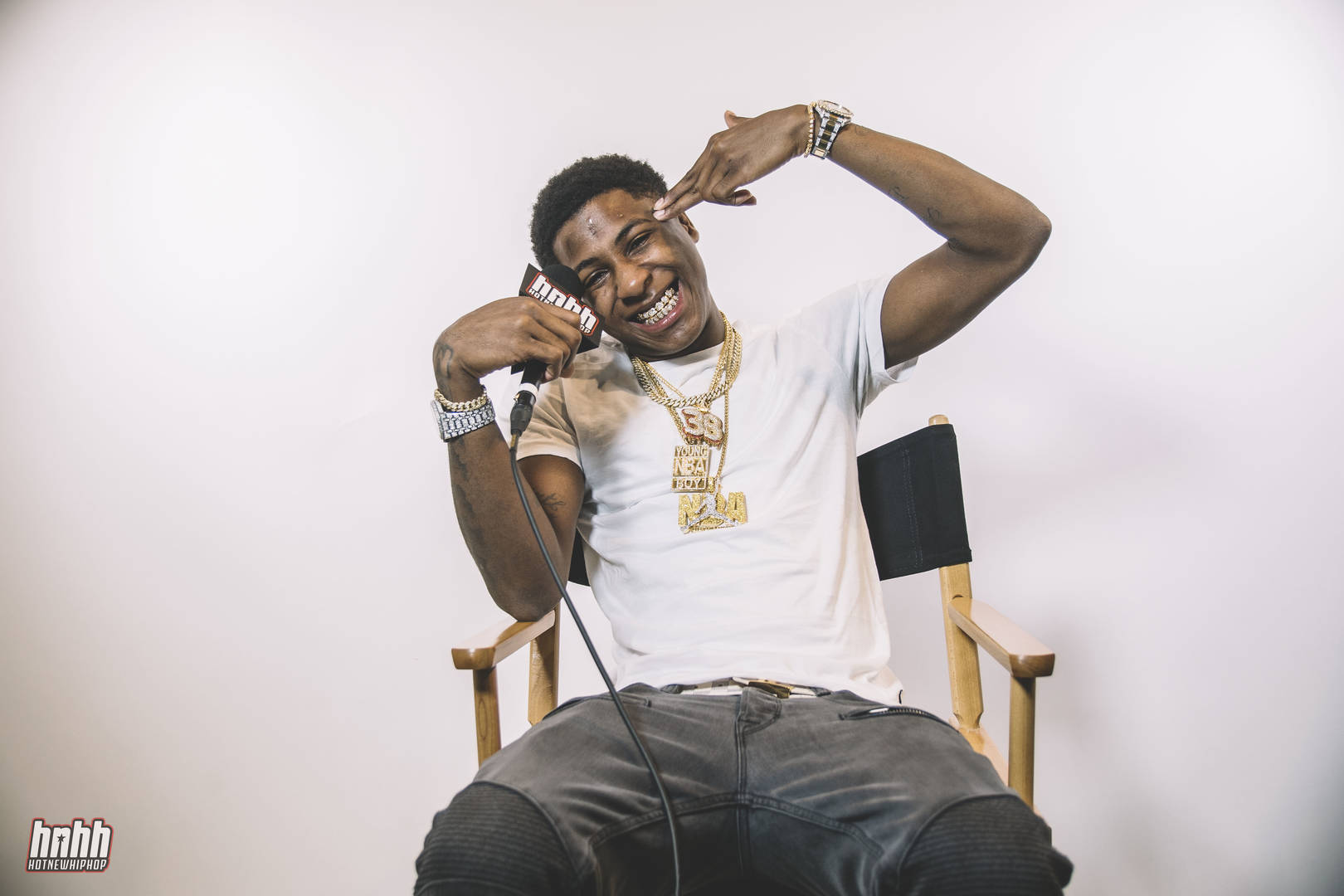 NBA Youngboy draws a connection between himself and Jay-Z.

Sometimes another person’s wisdom is so brilliantly put, it makes little sense to paraphrase. Such was indeed the case for NBA Youngboy, who recently took to Instagram to share a message from Jay-Z. Drawing from the Jigga Man’s extensive 2017 interview with Dean Baquet of The New York Times, Youngboy revealed a deeper insight into his current mental state through the act of vicarious living.

“Oh you got bullied as a kid, so you trying to bully me,” reflects Jay, in the clip. “I understand. And once I understand that, instead of reacting to that with anger, I can provide a softer landing. I was just saying, there was a lot of fights in our neighborhood, that started with ‘whatchu lookin at?’ And you realize, ‘oh you think I see you?’ You’re in the space where you’re hurting, and you think I see you so you don’t want me to look at you. You don’t want me to see your pain. So you put on the shell of this tough person, that’s really willing to fight me and possible kill me cause I looked at you.”

As Jay sees it, understanding that fact is the answer to understanding life, completely. Powerful reflections from the GOAT candidate, though given YoungBoy’s lack of caption, it’s unclear where he situates himself in the example. If YoungBoy seeing himself as the wounded tough guy, secretly nursing and internalizing pain? Given the nature of his music, it’s entirely possible. Either way, it’s clear that YoungBoy feels moved by Jay’s wisdom, and hopefully, the rapper can work through whatever is plaguing him.

‘Unless They Make Offer I Couldn’t Refuse’