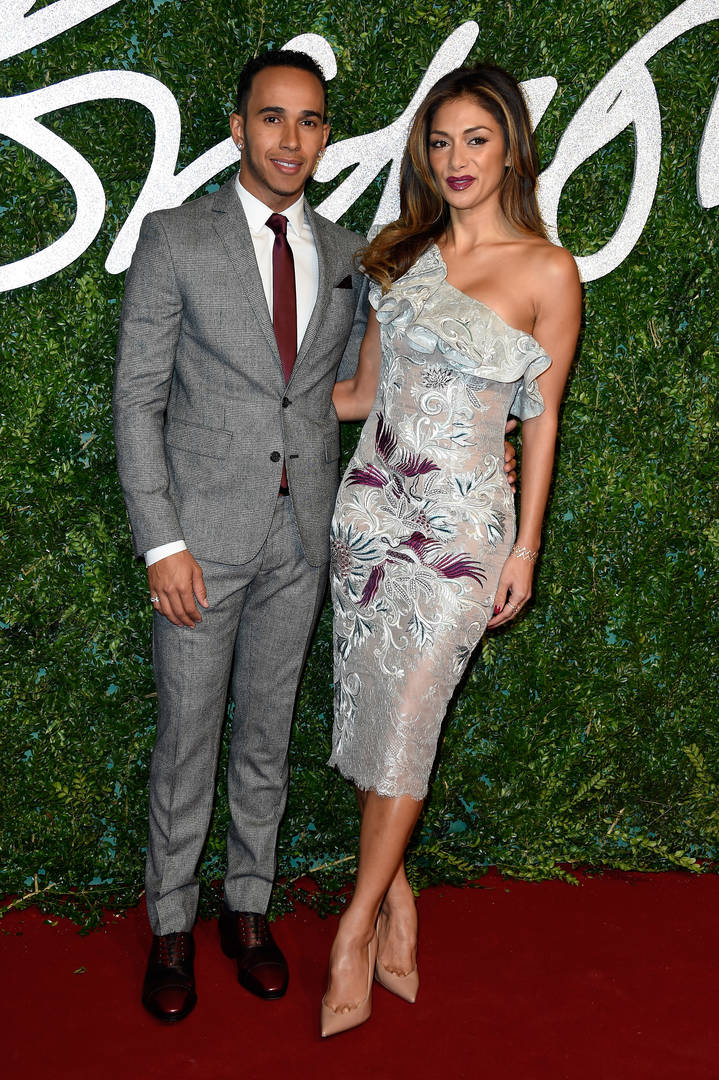 Nicole Scherzinger and Lewis Hamilton were reportedly victims of a hack.

It’s a nightmare that many are afraid to even consider happening. With cloud storage and limited protection of your personal files, almost anybody can be victimized by hackers these days. You hear about it all the time. Somebody’s iCloud account gets broken into and their intimate photos and videos get released to the public. Unfortunately, Nicole Scherzinger and Lewis Hamilton are living through that right now. The former couple called it quits in 2015 but we all know that videos live on forever. According to Daily Mail, an intimate video of Nicole and Lewis has been viewed over a quarter of a million times since it was posted online by hackers.

The footage was seemingly captured on a cell phone as the two laid on their bed kissing, cuddling and getting intimate. A source has told The Sun newspaper that the video was never intended to be used in the public domain. The same person told them that “Nicole will be heartbroken that such footage has found its way online.” The video has been seen nearly 300,000 times.

Neither Hamilton or Scherzinger have commented on the leak yet. Hopefully, they’ve figured out the source of the hack and have patched things up so no further footage finds its way online.