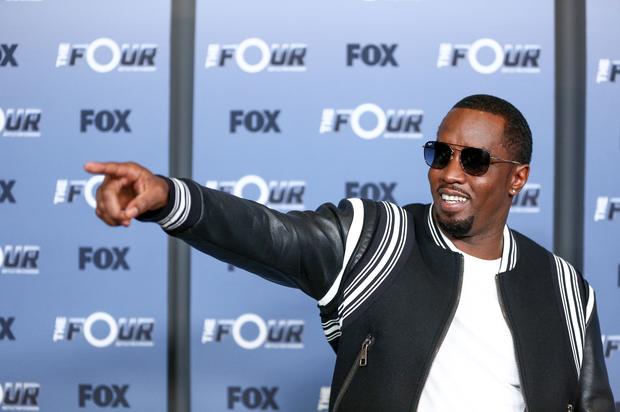 Comb Entreprises has a lively leader.

Sean “Diddy” Combs often reminds his fans of the possibilities a mindful life can bring in spite of its slopes and peaks. He’s all about the hustle, grit and good vibes. While the music mogul is still reflecting on the loss of his children’s mother, Diddy seems to have reverted back to his tendency of sharing positive content that places his exuberance in prominence.

His latest offering features some good old Puff dancing. The exec paired the clip with an explanatory caption: “If Monday’s don’t make you feel like this you’re at the wrong job!”

The weekend held a different mood, though. Apparently, if Puffy ain’t dancing, he’s making sure his team is putting in work so he can get back to dancing. Diddy channeled that Kanye-like energy to share his business mood for the year. “I got too much genius shit that the world needs to see and feel,” he exclaimed. “That’s why I pay everybody so I could to less work, cause that’s the hustle.”

“You all don’t know that’s the hustle? You pay everybody so you don’t do shit! But be as happy as you can be,” he continued. “I wanna be happy. I pay too many people.”

“That means i don’t wanna do shit…but walk around this motherf*cker,” he concluded with a huff.