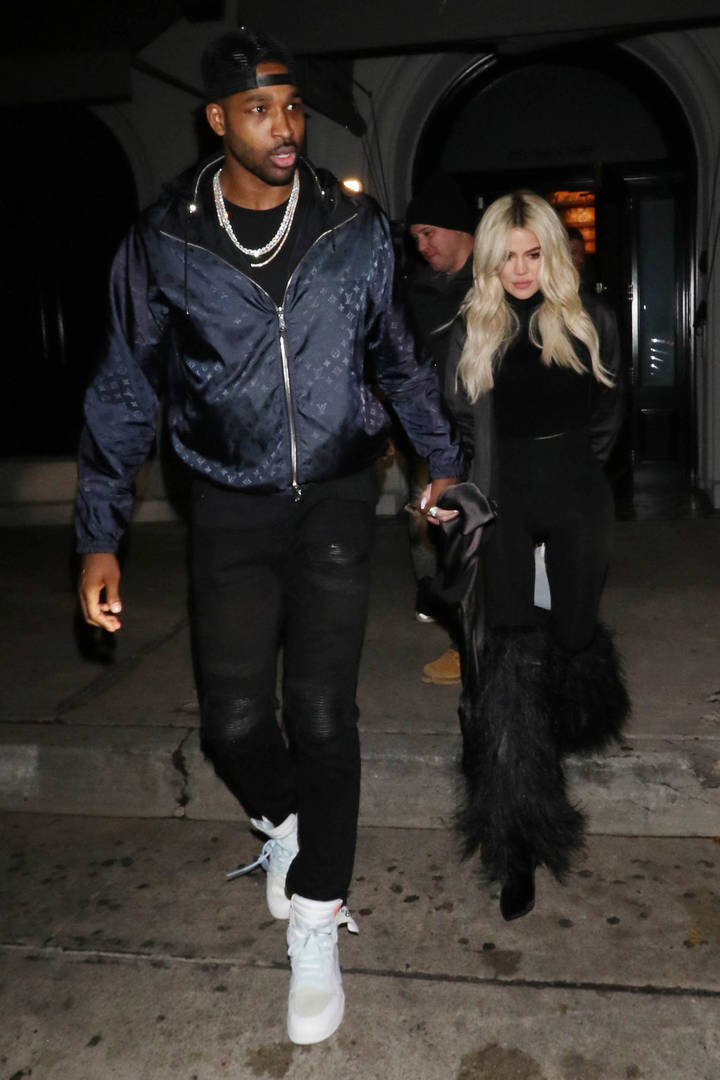 Tristan and Khloe are reportedly “done for good.”

They may seem to still be together on social media but apparently, Tristan Thompson and Khloe Kardashian are putting up a huge facade. The couple worked through a nasty cheating scandal last year after Tristan was spotted with a handful of different women during his girlfriend’s pregnancy. Khloe’s decision to move forward with True’s father was critiqued by many but ultimately, she believed that the choice was smart to build her family. Perhaps she’s had a change of heart because after old habits resurfaced on Tristan’s side, it’s being speculated that the two are “done for good.”

On Valentine’s Day, the NBA player was spotted at a Los Angeles bar without Khloe Kardashian. According to Daily Mail, he was chatting up other women there, “being flirty” with many girls. This comes after reports of the couple officially breaking up, which we’ll no doubt hear about soon. Last week, Tristan was apparently acting as though he were single again, hitting up several L.A. hotspots during his off time because of All-Star Weekend.

Thompson had an extravagant bouquet of flowers delivered to Khloe and his daughter True on V-Day, with the reality star showing off the beautiful display on Instagram. It turns out that that may have just been for the likes though.