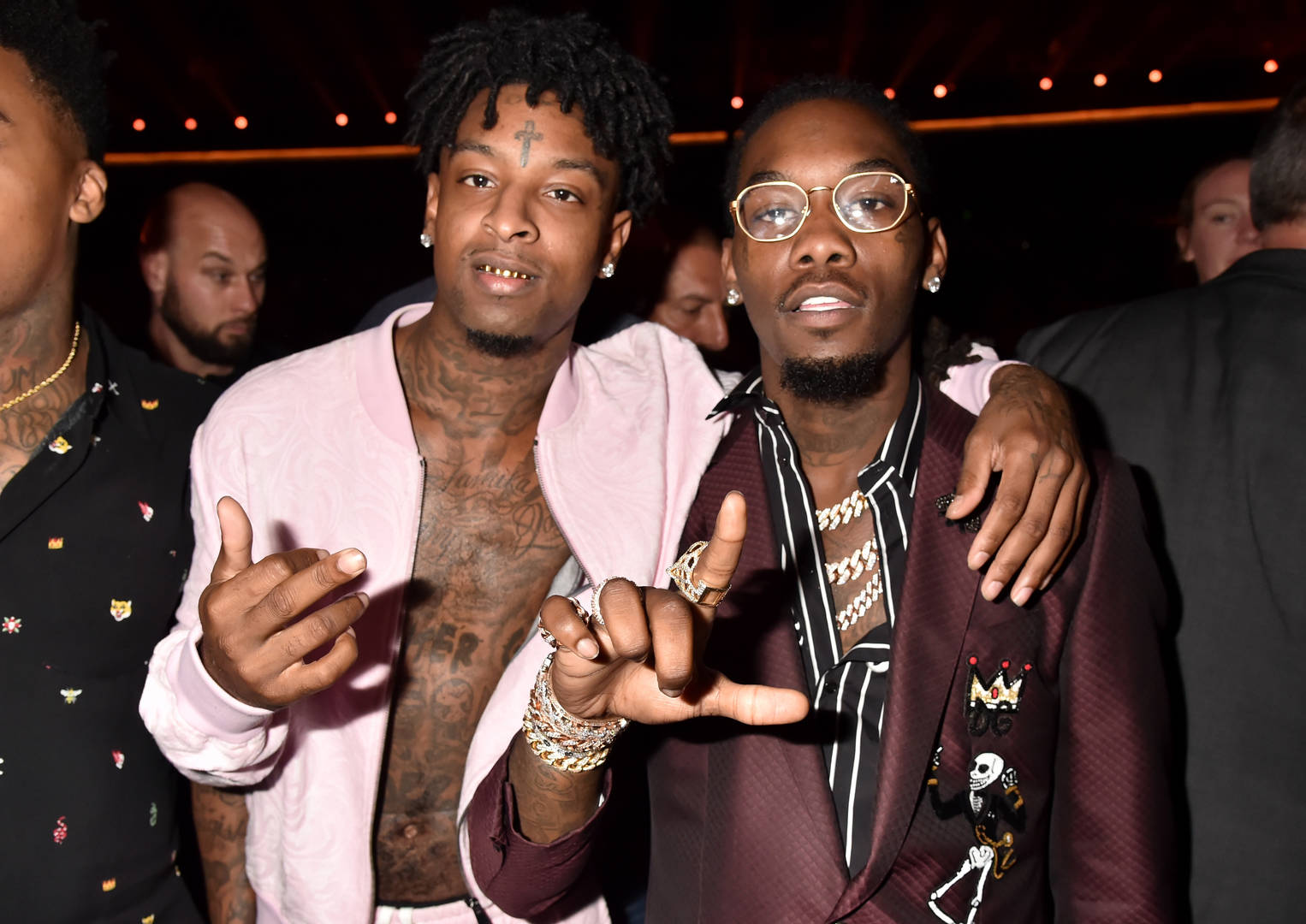 The jokes can’t compare to what he calls his “worst nightmare.”

When ICE arrested and detained 21 Savage, the public launched into cries for justice as they learned of the possibility of his deportation. The revelation of the rapper’s British background came as a surprise and a substantial part of the online discussion surrounding his immigration status focused on his nationality.

A mockery was made of the precarious situation with memes shared by the general public as well as a couple of celebrities. Chris Brown hopped on the comedic train and eventually got into a heated virtual scuffle with Offset over the joke. 21 has finally spoken on this part of the incident during an interview with The New York Times. Naturally, the meme situation is inconsequential considering the magnitude of his immigration case. “It’s like my worst nightmare,” he said. “That’s why it’s always been trying to get corrected.”

“It ain’t about the meme, it’s about the bigger picture,” Savage stated. “But I done been through way worse things in my life than somebody putting me on a meme,” he said. “I been shot — what is a meme? A meme is nothing. That’s something on the internet that I can do like this [turns over phone] and never see again. I look at bullet scars every day, so it’s like, a meme, bro?”

Being detained while dealing with an “impossible” predicament took a toll on his psyche. “It’s like we gonna put you in jail and we gonna make you fight your case the slowest you can fight it so that you just want to go home,” he said. “Nobody wants to sit in jail, especially if they don’t have the money to fight it and they ain’t been to court in three months.”

Shay Lia Dives Into “The Cycle” Video In Sensuous Form