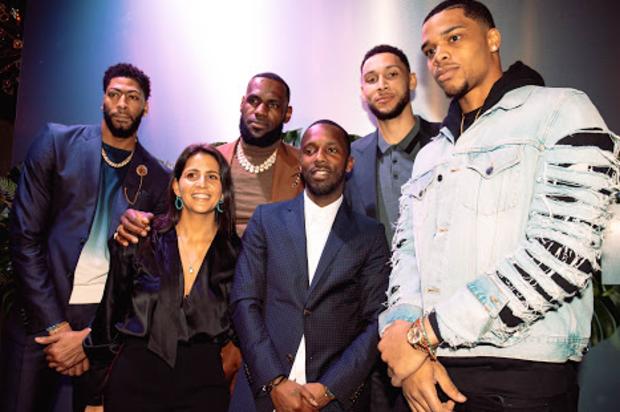 The last few weeks worth of NBA news has been dominated by Anthony Davis of the New Orleans Pelicans. This is because Davis has made it clear that he wants out of New Orleans. Thanks to his agent Rich Paul, who also represents LeBron James, it has been revealed that the Lakers is one of the preferred destinations on Davis’ list. The Pelicans superstar was not traded at the deadline, so he’ll have to ride out the rest of the year with the team. Meanwhile, the Lakers are in disarray after offering up almost all of their young stars for Davis.

This past weekend was the All-Star game and the festivities leading up to it led many to believe something larger was happening. Klutch Sports, the firm that represents Davis and James, had a special All-Star dinner. Both James and Davis attended and afterward, they were seen partying it up at the club, which has sparked even more rumors of the two joining forces in L.A.

The NBA is already watching the Lakers as the league is trying to crack down on tampering. James even picked Davis for his All-Star team which ended up winning on Sunday against Team Giannis by a score of 178-164.

Shay Lia Dives Into “The Cycle” Video In Sensuous Form