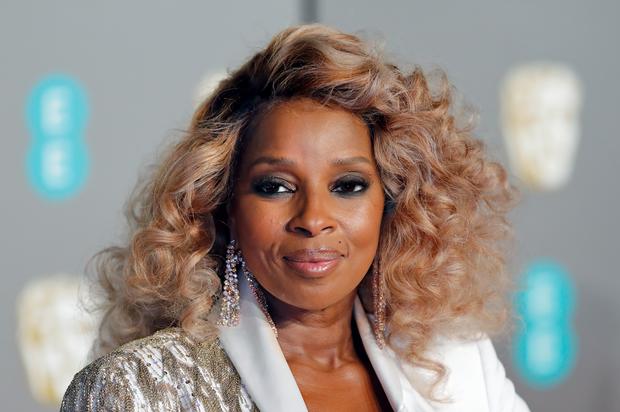 After Cardi B won the Best Rap Album award at the Grammys last week, many critics came through with reasons why other nominees should have claimed the title instead. Nicki Minaj was brought into the discussion, even though she was not part of this group, as if anything either entertainer achieves is directly linked to the other.

Mary J. Blige was asked to comment on the situation when she appeared on The View, as an experienced music icon. From her perspective, Cardi B, along with any other female artist, should be celebrated without negativity or unnecessary drama. “We’ve suffered enough amongst a male-dominated society, a male-dominated business, and we’ve suffered enough amongst each other,” she explained. “So when you see us trying to do something, at at least try to bring us together, at least try to lift us up together.”

She affirms that there is enough success out there to satisfy everyone’s aspirations. “Why can’t she have her moment?” she concluded, in reference to Cardi B.

BET was probably the biggest entity to stoke the rappers’ rivalry by insulting Nicki as they announced Cardi’s Grammy win. This resulted in Young Money‘s withdrawal from the upcoming BET Experience show which naturally lost Minaj as the headlining act.

Ariaa Looks Back On Better Times In “Vibe To”