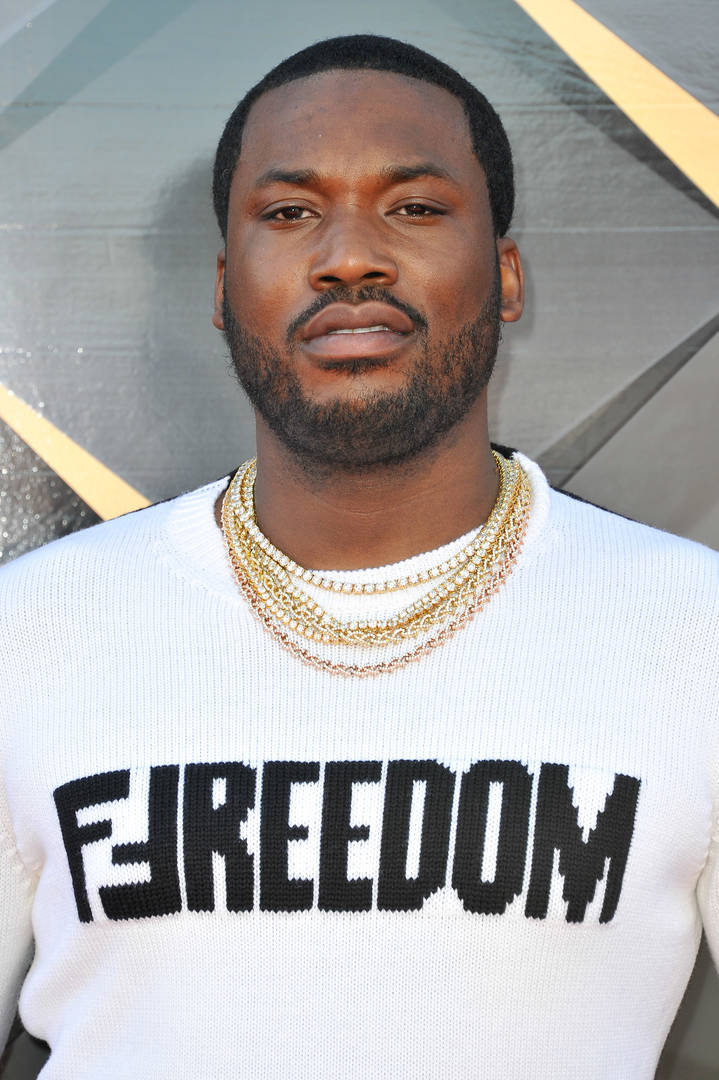 Meek Mill offers a reminder of the difficult road once traveled.

Meek Mill continues to act as a voice against injustice, once again using his platform to tell his story. Now, the Championships rapper took to the Gram to share a blast from the past, along with a layered message for his followers.

“I used to be a honor roll student then I turned to beast! Up to the 4th grade honor roll,” writes Meek, via Instagram. “lol America changed me! Btw my lips not really this big. I was charged for hurting a officers hand. I wonder how his hand got messed up?” To emphasize his message, Meek shared a throwback picture of his mugshot, taken after an “altercation” with police. As Meek mentions, he allegedly hurt an officer’s hand, despite looking like he ultimately received the brunt of the beatdown.

Now, Meek continues to rack in the wins, despite what naysayers like Mike Rapaport have to say. Coming off a lucrative weekend at the NBA All-Star Game, Meek’s return to the fold is a reminder of how much he’s overcome. And while his winning streak is impressive, his tribulations should not be forgotten. When he says “America Changed Him,” the statement feel somewhat complex. After all, he stands among the game’s most celebrated, a top seller and respected by his peers. Yet the same country has betrayed him, doomed him to the system, leaving him to battle for his freedom. Meek claims to have been changed. Now, he seems more than ready to return the favor.