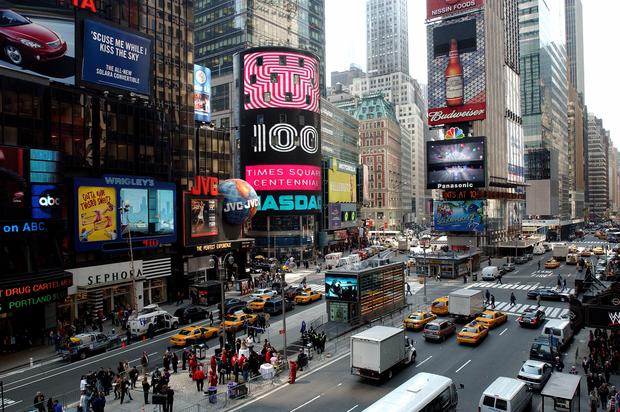 New York City is making moves in the right direction since The New York City Commission on Human Rights announced new guidelines that will protect individuals against discrimination based on their hair, The New York Times reports.

Although the new rules are for every human, it is aimed at Black New Yorkers, detailing how every resident has the right to flaunt their “natural hair, treated or untreated hairstyles such as locs, cornrows, twists, braids, Bantu knots, fades, Afros, and/or the right to keep hair in an uncut or untrimmed state.” The new guideline also gives people information on how to report any discrimination with fines reaching $250,000.

“There’s nothing keeping us from calling out these policies prohibiting natural hair or hairstyles most closely associated with black people,” the commissioner and chairwoman of the New York City Commission on Human Rights, Carmelyn P. Malalis, told the publication.

“They are based on racist standards of appearance,” she added, saying that they perpetuate “racist stereotypes that say black hairstyles are unprofessional or improper.”

According to the publication, the new move is amid an investigation that was prompted after many complaints from two Bronx businesses.