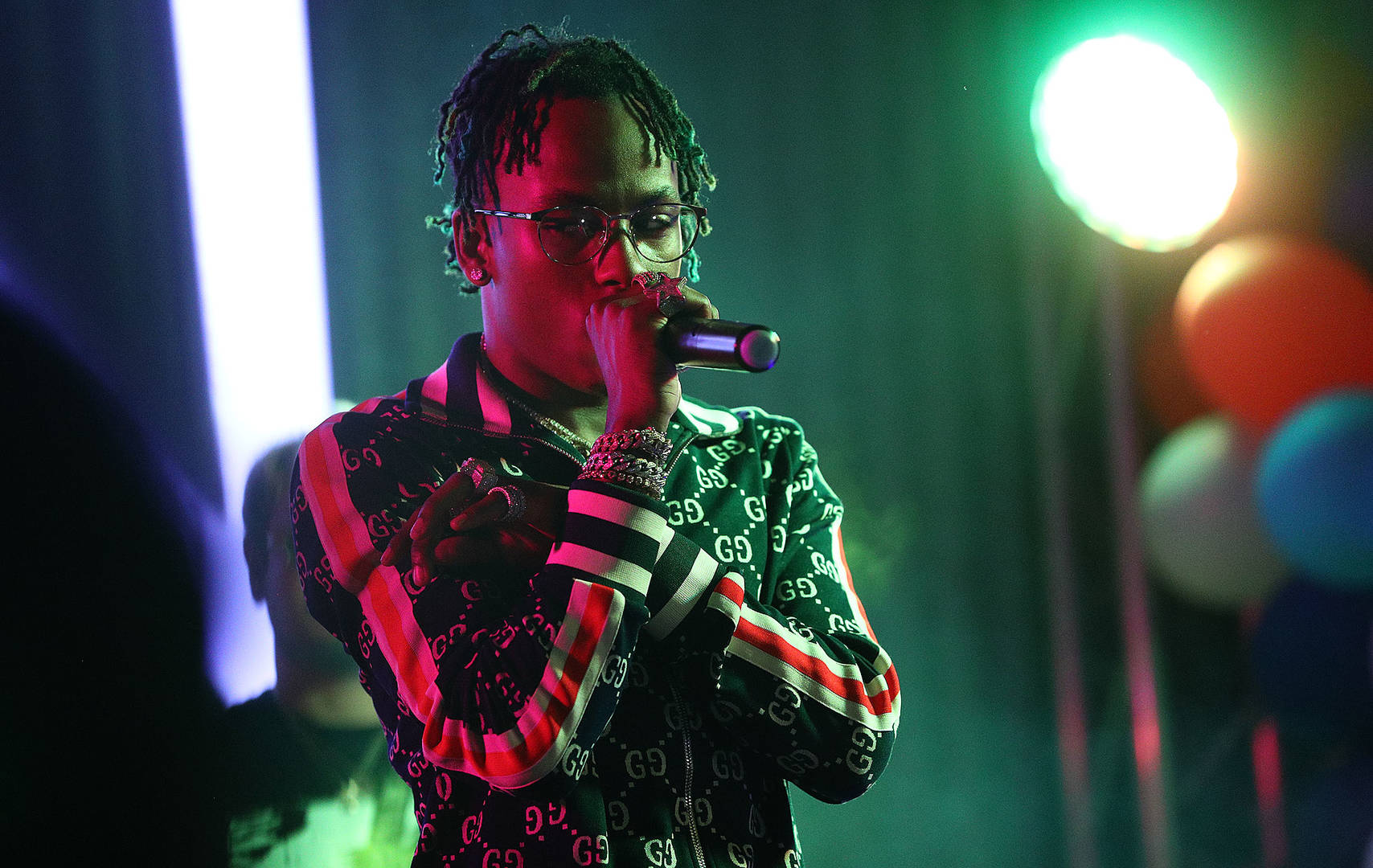 Rich The Kid is the latest artist to be featured on “Trap Symphony.”

Gearing up for his sophomore effort, The World is Yours 2, Rich The Kid partnered up with Audiomack for their live “Trap Symphony” series. The streaming service features an eight-piece orchestra to accompany rap artists including A Boogie with da Hoodie, Chief Keef, and Migos. For his center stage performance, Rich The Kid offers up a symphony-stylized version of his latest single “Splashin,” as well as his previous smash hits “Plug Walk” and “New Freezer.” The latter two tracks were standouts featured on his 2018 debut record The World is Yours, released on Interscope. The record was certified RIAA Gold just four months after it’s March release date.

With a smoke in one hand and the other arm in a cast, Rich The Kid delivers a series of performances that his fans will certainly appreciate. The rapper told Billboard that “Splashin'” wasn’t a track he had to struggle with as it was something that flowed naturally. “Automatically, it just came to my head,” the Queens-born, Atlanta-raised rapper said. “I didn’t even have to write it or anything. I just started recording, just put the headphones on and I just started recording the verse. It took me like 25 to 30 minutes to write the whole song.”

What do you think about Rich The Kid’s “Trap Symphony” performances?