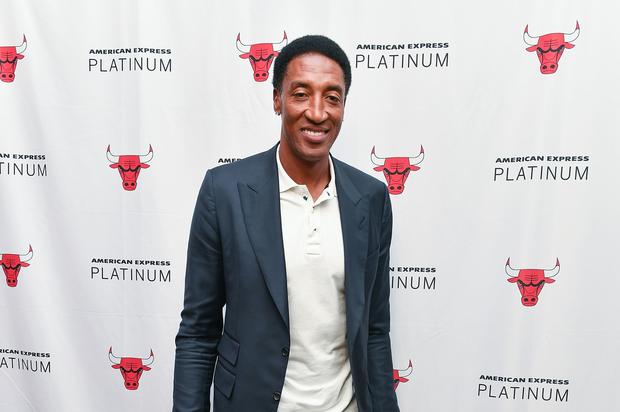 Scottie has high praise for his former coach.

When he’s not changing his mind every five minutes about how he feels about LeBron James or dealing with the wrath of one Future Vandross, Scottie Pippen can be found giving his opinions on all things basketball for ESPN. Of course, Pippen is a legend in his own right, winning six NBA titles alongside Michael Jordan and the Chicago Bulls. Pippen is probably one of the best sidekicks to ever play in the NBA and is quite the legend. Another legend was his coach Phil Jackson who won 6 titles with the Bulls and another 5 championships with the Los Angeles Lakers. TMZ Sports caught up with Pippen and asked him about Jackson and whether or not the legendary coach could win a title with the LeBron James led Lakers.

Pippen was quick to point out that wherever Jackson goes, he wins so that he would absolutely win a title with the Lakers if he were to go there. Considering the lack of chemistry in L.A. right now, that’s a pretty bold prediction, but with Scottie’s attachment and loyalty to Phil, we’re not that surprised by his take.

Scottie was also asked about his son who plays for Vanderbilt, with Pippen saying that his son is already better than him.