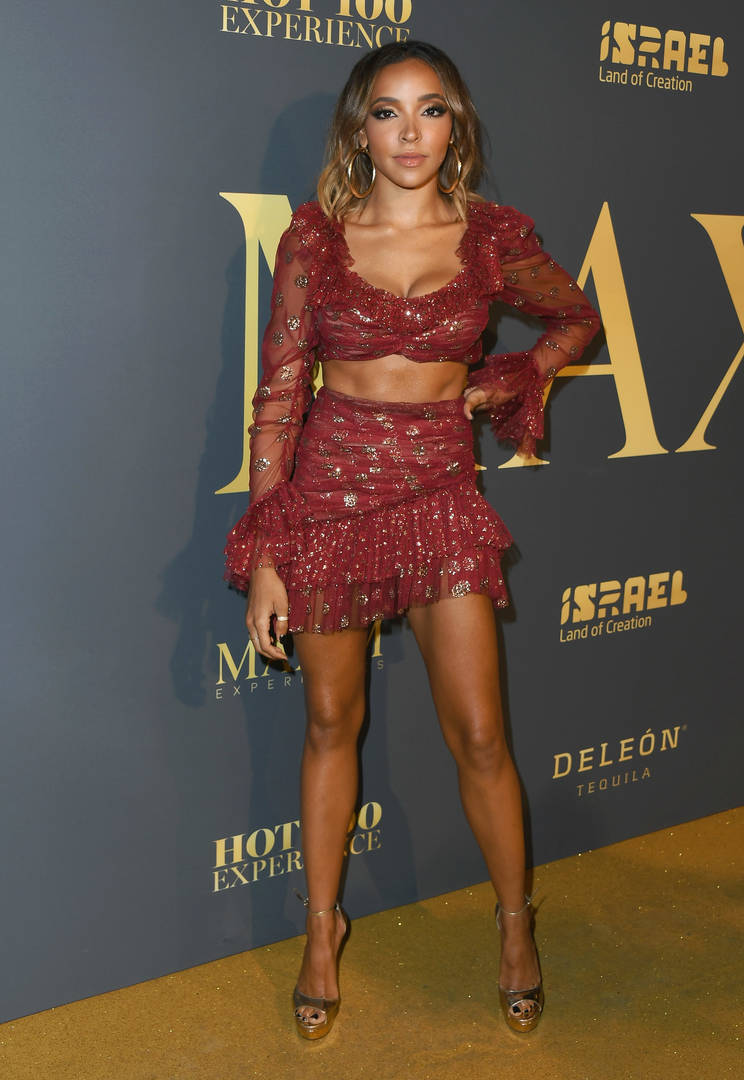 Tinashe and RCA labels have officially parted ways after months of speculations, her manager Mike Nazzaro confirmed. Speaking to Rolling Stone, he clarified reports that RCA dropped her from the label. He explained that trying to get her out of her contract with RCA “took a little while to figure out” but they finally made it final for about a month now.

“She wasn’t dropped,” Nazzaro said. “We initiated for her to be released. It was a positive split for her. It’s giving her back creative control.”

Nazzaro explained that it was a “respectful separation of both sides.” Adding, “her relationship with RCA was a long-term relationship, but they needed space.”

“She’s excited for this next step in her career,” he continues. “We’re trying to decide now, if we want new partners, who the next ones will be.”

Rumors began swirling that she left the label in January after it was revealed her artist page was removed from the RCA website. A few weeks later, it was revealed that she was in the middle of a bidding war.

In a 2016 interview with Rolling Stone, she explained that she was having “creative differences” with RCA which he later alleged in another interview with Lena Dunham. She said that an A&R tried to make her record a song despite her feelings against it.