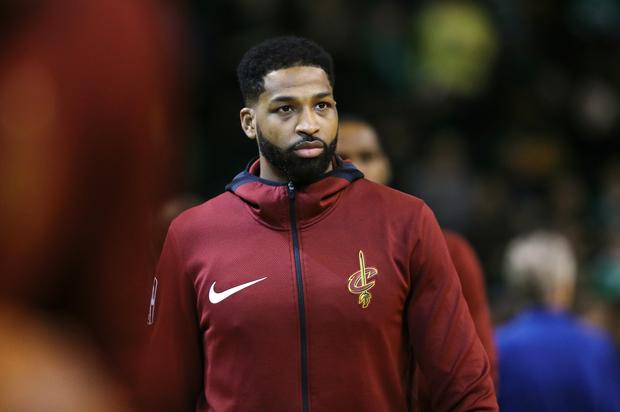 Things get messy in the Kardashian household.

Earlier today, reports surfaced that Khloe Kardashian finally broke things off with Tristan Thompson after he allegedly cheated on her. The rumors stated not only did he cheat on her but he cheated on her with Kylie Jenner’s best friend, Jordyn Woods. While that is peak Kardashian scandal, Thompson took to Twitter to deny the rumors.

Tristan Thompson took to Twitter to slam rumors that he hooked up with Jordyn Woods. Thompson simply tweeted, “FAKE NEWS” which he has since deleted from his timeline.

However, Jason Lee from Hollywood Unlocked who broke the story said that the story is real. He revealed that one of his writers was in the building when it all went down and saw Jordyn and Tristan getting cozy at a party. Khloe Kardashian later caught wind of the video that Jason Lee posted and co-signed what he said.

This isn’t the first time Tristan Thompson found himself in the middle of a cheating scandal while dating Khloe. While the Kardashian was pregnant with their child, security footage emerged of the basketball player getting cozy with two women at a hookah lounge in Washington. Another video emerged around the same time that showed Thompson going into an NYC hotel with another woman.

This time, it seems highly unlikely that Khloe will take him back.